The image of the Virgin Mary, drawn in chalk, appeared 13 years after its creation

Not so long ago, a parking lot in Monterrey (Mexico) became a real pilgrimage site for believers. 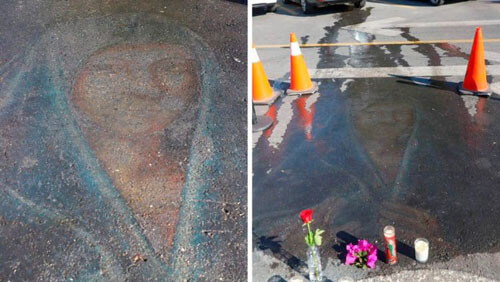 And all due to the fact that the image of the Virgin Mary, drawn in chalk, was seen on the asphalt. There was even an artist who painted a face during a religious festival, but there is one oddity - a man whose name is not called, painted the Virgin Mary in 2007, that is, 13 years ago. 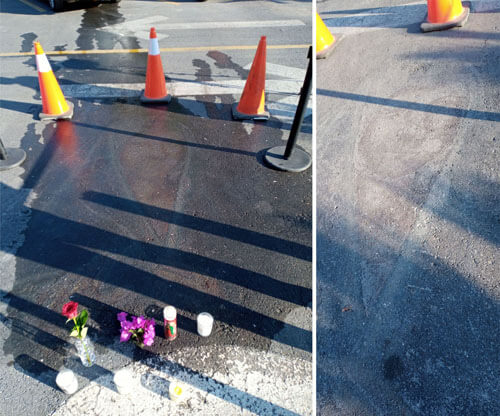 It turns out that the chalk image, which should have been erased long ago, remained on the asphalt all these years, and (most surprisingly) no one noticed it until now. Or the portrait of Mary has really worn off, but now it has miraculously reappeared. Religious people were quick to declare the incident a divine miracle. Now the image is fenced off with traffic cones, and people from almost all over the country flock to it to pray.

See also: Ghost starred in a group photo and pointed to a man doomed to die