The hungry crocodile was left without someone else’s fish

Scott Roskarel, who hooked a barramundi fish, was not going to part with the catch. 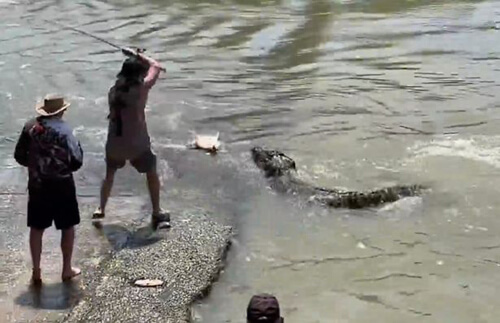 And this is despite the fact that the hungry crocodile was interested in the prey of an Australian resident, and the reptile swam in pursuit of a tasty and satisfying fish. 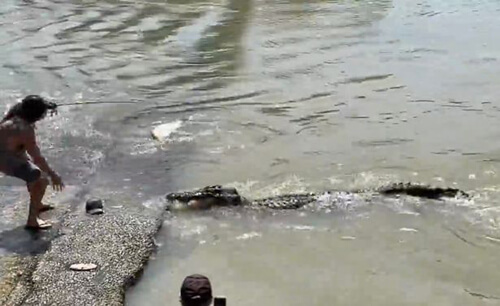 It is quite possible that someone in Scott’s place would have thrown the fish, given the danger of the situation, but not our hero. The man was not afraid to pull out the catch almost from under the nose of the crocodile. Later, he admitted that he experienced such a surge of adrenaline that he practically did not think about what he was doing. 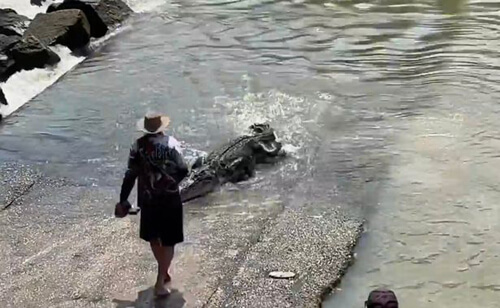 So the crocodile was left without dinner. He did not even manage to get a dropped fisherman’s cap – the “consolation prize” also slipped away.