The hungry baker not only climbed into the car for chips, but also managed to take a little ride

A resident of Yavapai County (Arizona, USA) should not have left the back door of his car open at night. 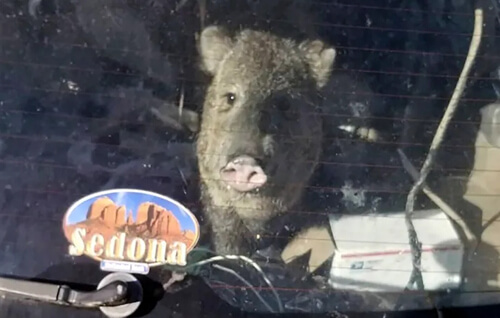 Taking advantage of this oversight, an animal known as bakers climbed into the car, while the main motive for this behavior was not even pampering, but hunger. There was a bag of chips in the car, and the bakers gladly gave him credit, only he managed to lock himself up. Scouring the cabin for a way out, the baker shifted the transmission into neutral and the vehicle rolled. Fortunately, the trip was short – the car pulled down the driveway and crossed the street, then stopped, leaving the passenger safe and sound. 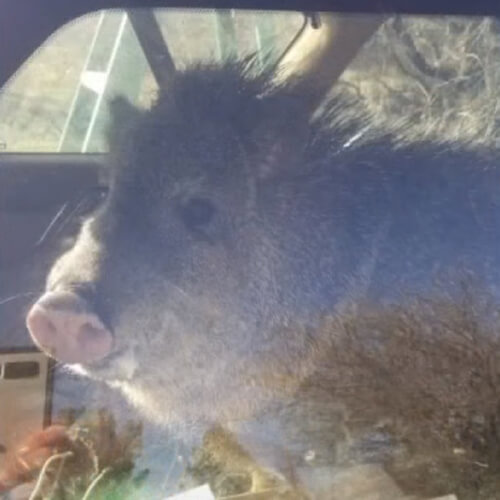 The police arrived at the scene, and the rescue operation did not take long. The deputy sheriff only had to open the door, after which the bakers rushed off into their natural habitat.