The house, decorated for the holiday, turned out to be too “fiery”

This house in Riverside (California, USA) has already been called "the most fiery" by some, and at first there were calls to the emergency services about it every now and then. 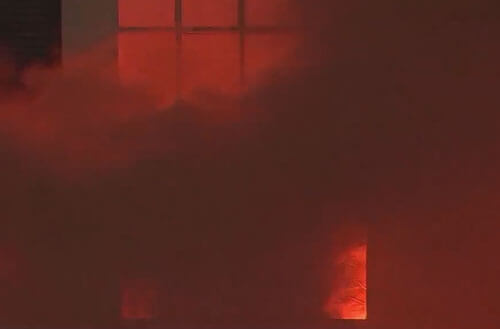 Carmen and Travis Long did their best to decorate the home for Halloween as effectively as possible, and they succeeded. The fake fire, which is part of the ominous installation, turned out to be so realistic that the neighbors began to call for help, and the firefighters who arrived at first decided that they were dealing with a real tragedy. 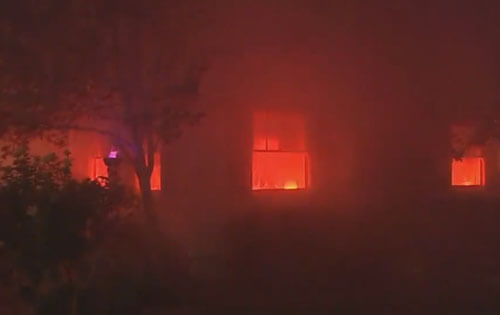 Now the spouses, who periodically turn on their "fire" in the dark, each time inform the authorities about this. And you have to turn it on quite often - dozens of onlookers gather in front of the house every now and then, admiring the unusual fire and smoke show.

GORGEOUS-GOOD DECORATIONS: One family's Pirates of the Caribbean-themed Halloween decorations are so realistic that passers-by call emergency services!