The homeowner spoke about the strange things happening in her house

Ten years ago, the heroine of this story and her husband moved into a house that was built twenty years ago. 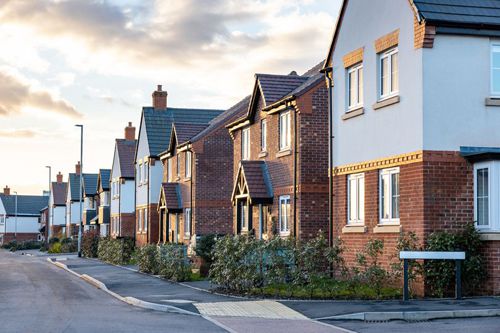 Trouble began about a year after the move. The landlady said that she began to hear strange noises and creaks, as well as to catch the movement of some shadows out of the corner of her eye. Doors in the house can open on their own, and dogs in certain rooms almost go crazy. True, then the oddities stopped, but after a few years they reappeared, starting to completely piss off our heroine. The lady’s husband also hears and sees everything that is happening, but flatly refuses to discuss it. True, before entering some rooms, he launches the dogs forward. Now the mistress of the house, in desperation, turned to Internet users for advice, asking: what should she and her husband do? 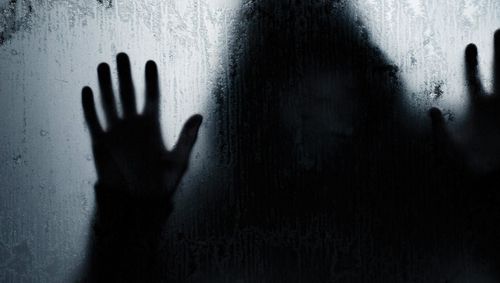 People are sure that it is necessary to find the cause of oddities, and then fight them. That’s just about the reason began a whole discussion. Of course, many users think that the house has become the abode of spirits. So perhaps a medium will help here. There is also a more mundane, but no less terrible opinion – former tenants could remain in the house. Not ghostly, but quite real and alive, which now secretly coexist with our heroes. However, other commentators are sure that all inexplicable events are hooliganism of rats, squirrels or even pigeons that have settled in the building. In addition, the landlord mentioned that the house was built in a swampy local area, so some people believe that subsidence under the building may well explain a lot – at least the noises and squeaks.

Jealous ghost forced the family to move out of the house