The woman named Hope wasn’t home, but that didn’t mean she couldn’t see what was going on at her front door. 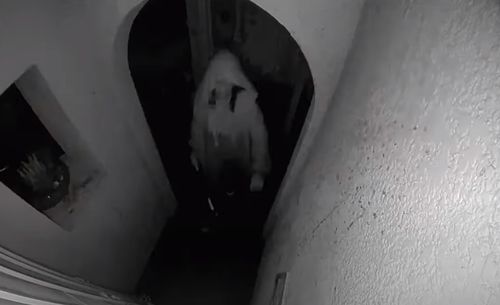 True, when Hope received a notification of traffic on the porch, she was not particularly happy with what she saw – two strangers were checking mail in her wall-mounted mailbox. Of course, with criminal intent. Luckily, the landlady figured out how to use the two-way talk feature and scared off the thieves with the police. 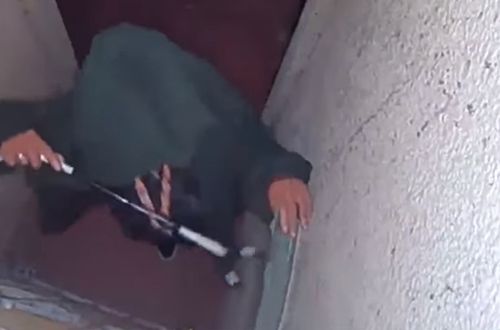 The woman is unhappy that she almost became a victim of theft, but now she hopes that the attackers will take seriously the signs announcing that her property is under video surveillance.

Angry motorist tried to shoot the offender with a bow