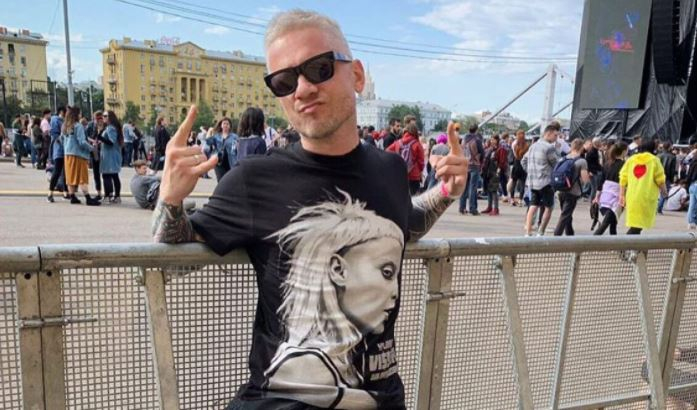 Comedian Alexander Chaliapin was a natural born actor. His mother was once again convinced of this, having seen many famous people at the funeral.

Alexander Chaliapin’s mother did not support her son’s idea of ​​becoming an artist. But fate decreed otherwise. From childhood, the boy took part in performances and continued his creative activity in adolescence and older.

“He was a talented journalist, he wrote, he spoke on the radio, he was a creative person from the Shalyapin family. All Chaliapins are artists in their souls, ”said the comedian’s mother.

The life of a humorist was happy: he visited many countries, often performed in public, did what he loved. According to the woman, Chaliapin was killed by alcohol addiction.

“I talked to him all the time, until the last day. He told me all the time: “Mom, I am a happy person.” He loved his friends. When they did not have concerts, he said: “Mom, there will always be a stand-up, they will always be loved,” said Alexander Chaliapin’s mother.

The comedian passed away a few days ago. According to preliminary data, the comedian could commit suicide. We said goodbye to him at the Troekurovsky cemetery in Moscow. On his last journey, the comedian was accompanied by his stand-up colleagues, relatives, friends and other artists.