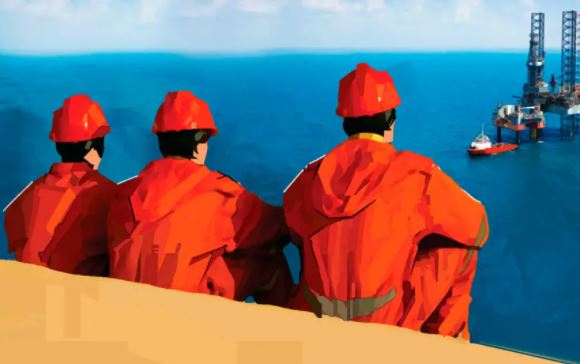 The head of the international energy concern Uniper, Klaus-Dieter Maubach, linked the shortage and rise in gas prices in Europe with the recovery of the world economy after the lockdowns, RIA Novosti reported.

According to Maubach, the global economic boom has impacted the European gas market. He drew attention to the fact that American LNG goes to China and not to the EU. Holland is reducing the production of liquefied gas, so the storage facilities are only half full.

Maubach declined to comment on statements about Russia’s influence on the energy market.

“I don’t want to get involved in political speculation. One thing is clear: Russia has regularly fulfilled its supply obligations for more than 50 years. Russia is the most important gas supplier in Europe and will be even more important because local gas production is declining, ”Maubach said.

As for the timing of the completion of the certification procedure for the Nord Stream 2 gas pipeline, according to Maubach’s estimates, it should be completed by the beginning of the second half of this year.