The head of the programmer Spiridonov

The high-profile story of a young Russian, Valery Spiridonov, who agreed several years ago to an unprecedented head transplant operation, forced the discussion of this problem not only in Russia, but all over the world.

How is our compatriot living today, did he manage to alleviate his condition?

Many of us remember the high-profile story of a guy named Valery Spiridonov. He was very unlucky to be born with Werdnig-Hoffman disease. Serious muscle atrophy puts the body in a terrible position, when you have to spend all your time in a special chair, having lost the ability to live without assistance.

But Valery turned out to be a very courageous person: four years ago, the guy agreed to an extreme operation. It was about transplanting a head onto the donor’s body – only such a manipulation, in theory, could correct the tragic situation of the patient.

The famous Italian neurosurgeon Sergio Canavero, who had experience in head transplantation on monkeys, publicly planned the first human head transplant back in 2013. And Valery turned out to be the one who could become the world’s main patient, who would help science to realize the old dream of science fiction writer – the author of the novel “The Head of Professor Dowell”. 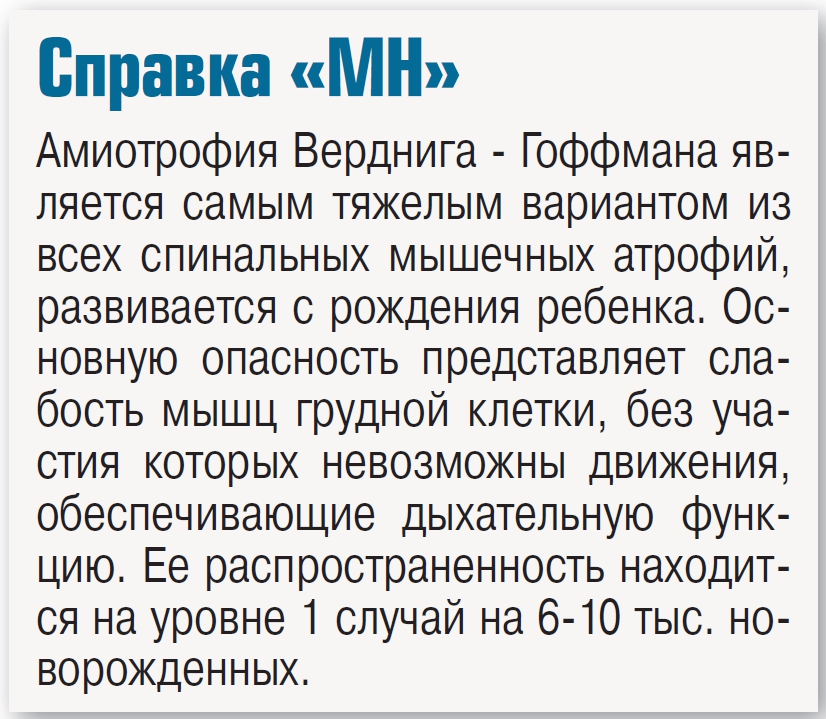 THE SCIENTIST WENT TO CHINA …

Dr. Canavero, director of the Turin Advanced Neuromodulation Group, was simply living the dream of a human head transplant. Grim wits even nicknamed him Doctor Frankenstein, but the fact remains: Serge Canavero confirmed in experiments with monkeys that the brain is still able to send signals to limbs even after transplantation. And he was ready to help our Valery, but …

Many neurosurgeons still doubt that when performing an operation on a person, it will really be possible to successfully fuse the spinal cord and preserve the vital functions of the brain. “Technically, there are many problems with suturing many vessels, nerves, and bones. But they are solvable. The main problem is how to make impulses from the head through the stitched spinal cord pass down and back? Unfortunately, this technique does not work yet, there is no such technique, ”experts say.

Surprisingly, Dr. Canavero managed to spark others with his idea, found adherents. And it was not only a young Russian desperate to change his life. Scientists from the Middle Kingdom believed in him. Canavero went to China to work with a similar patient. True, the head transplant operation in China has not yet taken place. The only thing that has been achieved so far in terms of transplantation is to transplant a head from a dead donor to the body of a dead patient. But obviously Canavero was not counting on such a success …

… AND THE PATIENT MOVED TO THE USA

Meanwhile, Valery Spiridonov over the past years has managed to move from Russia to the United States and start a new life there. And this is despite the medical prognosis that he will not live to be 30 years old. The guy is already under forty, he married a beautiful girl, they had a child. Of course, the couple were worried about the future of the baby, but, fortunately, the little boy was born absolutely healthy.

Spiridonov himself, who even today sometimes receives news from Canavero, says: “In December 2020, a material was published about an operation carried out in China to restore the mobility of paralyzed lower limbs using Canavero’s technology. As far as I remember, everything went well … In my case, the implementation of the experiment slowed down due to the unpreparedness of society, the legal and material base. Simply put, so far none of the people capable of making the decision to provide Canavero with everything he needs has done so. “

And recently Spiridonov admitted that he had decided to completely abandon the operation. After all, now he is a happy husband and father. “I cannot leave my family even for a while,” the man says, “especially since there is no one hundred percent confidence in the success of the operation.”

At his new location in Miami, he has something to do. Valery, as an excellent programmer, came up with a “smart” voice-controlled wheelchair, he is busy with robotics and artificial intelligence.

Looking at the photographs taken in Florida, where the Spiridonovs now live, you understand that Valery is happy.

And our fellow countryman does not take offense at Doctor Canavero. He believes that in the future, the Italian’s unique projects in the field of transplantation will help people with serious illnesses get back on their feet.