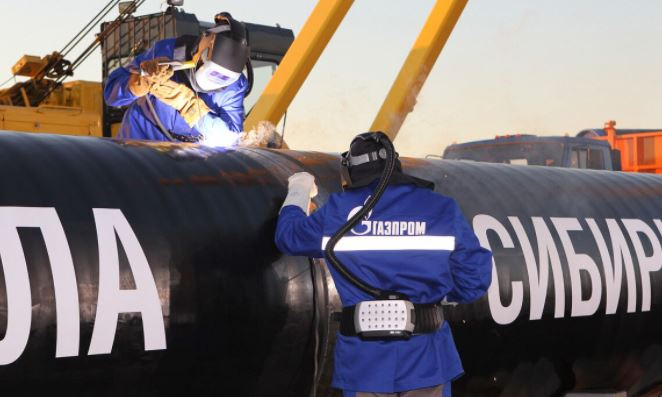 This year, the Power of Siberia – 2 project will not lose its relevance, said Alexey Miller, Chairman of the Management Board and Deputy Chairman of the Board of Directors of PJSC Gazprom.

The main goal of this gas pipeline is to be able to unite the gas transmission systems of the west and east of the Russian Federation, the head of the company said during a conference call.

“(Draft. – Ed. Note) will create additional conditions for the gasification of regions in Eastern Siberia,” the press service of Gazprom reports.

It will also be possible to supply blue fuel to the People’s Republic of China through Mongolia. Earlier, the authorities of this state signed a memorandum with Gazprom, which implies the creation of a “special purpose company” that will help in developing a feasibility study for the project, as well as choosing a route for the gas pipeline.