The grandson of Pugacheva found tumors in the gallbladder 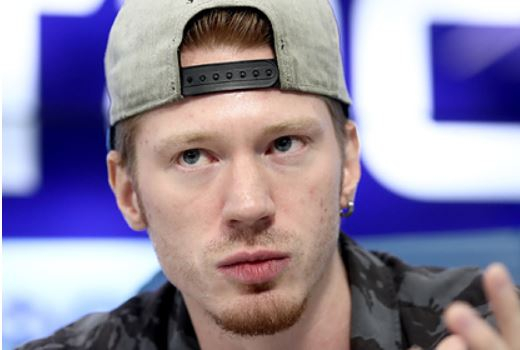 Russian musician and actor Nikita Presnyakov was diagnosed with benign tumors in the gallbladder. He announced this in the comments under one of his posts on Instagram.

The subscriber suggested that the grandson of Alla Pugacheva had dramatically lost weight due to a tight schedule. “Diet” table number 5 “is also due to gallbladder polyps,” – said the artist.

In the publication, he complained that he was often called a bum, and said that he currently had a lot to do. Presnyakov trains daily for the Ice Age show, streams on Twitch and participates in rehearsals at the Provincial Theater. In addition, he edits clips to order and completes his album Multiverse.

In December 2020, Presnyakov showed the apartment that his grandmother gave him. Elite apartments are located in the center of Moscow. The musician moved into an apartment after the wedding with Alena Krasnova.