You can believe or not believe in the paranormal, but many employees of the Pine Tavern Restaurant bar (Bend, Oregon, USA) believe that the institution is haunted. 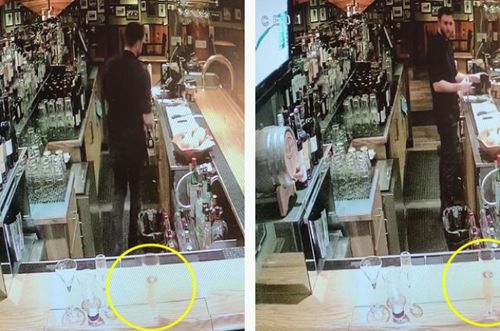 They are ready to share one of the proofs of ghostly activity. The audience could only be surprised and frightened, looking at the footage showing how a glass of beer moves independently along the counter. Apparently, the ghost was not averse to drinking and relaxing. Later, the bartender said that at that moment he felt chills, plus he had the inexplicable impression that he was not alone in the room. 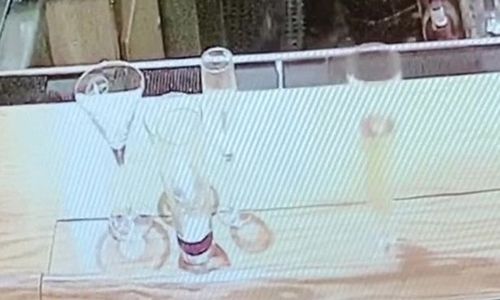 But skeptics are sure that our attention was offered a fake, because “Pine Tavern Restaurant” just wants to attract fans of the paranormal. Well, to consider the video as a publicity stunt is the right of people who do not believe in mysterious and otherworldly phenomena.