The ghost nearly hijacked a motorcycle parked on the street

Many viewers who watched this video admitted that it was just right for them not to believe their own eyes. 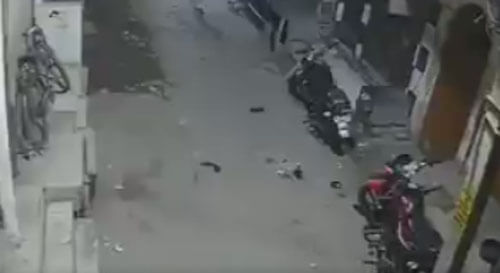 Indeed, the footage taken by an outdoor CCTV camera in India turned out to be at least strange. We see how one of the parked motorcycles began to move by itself, as if it were being moved by an invisible force, then turned around and fell. 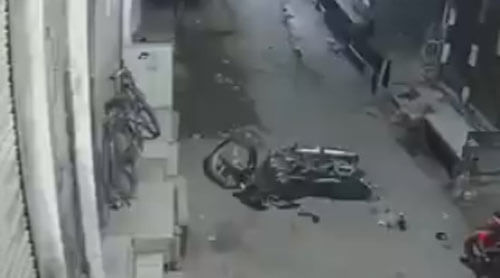 Of course, discussions began about ghosts, ghosts and biker spirits, which are also potential hijackers, but there were also skeptics who were sure that all this was a cunning hoax.

Imprisoned on camera, otherwise no one believes pic.twitter.com/ebHGTeSQJK

See also: The flight was interrupted due to a passenger possessed by evil spirits