The FSB detained the Ukrainian consul in St. Petersburg while receiving "information of a closed nature" 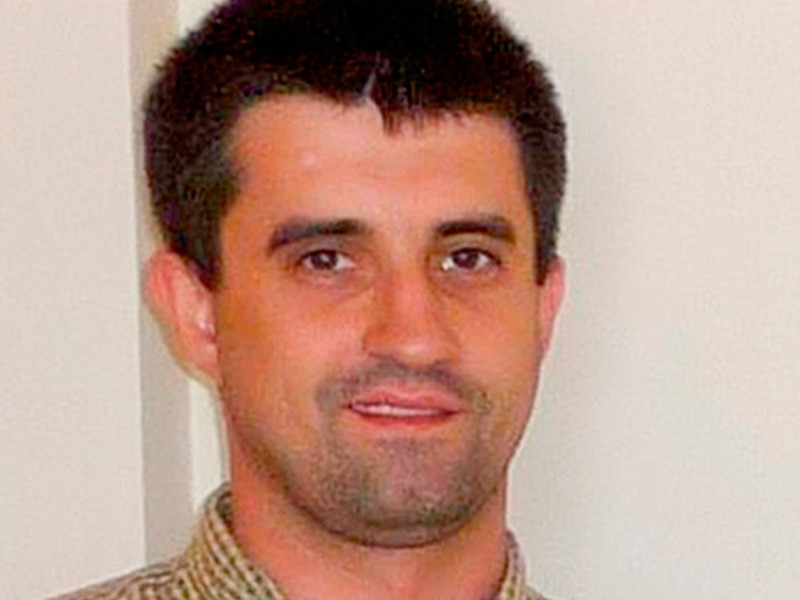 On April 16, FSB officers detained Consul of the Consulate General of Ukraine Alexander Sosonyuk in St. Petersburg during a meeting with a Russian citizen “upon receiving information of a classified nature contained in the databases of law enforcement agencies and the FSB of Russia,” the special service website says.

“This activity is incompatible with the status of a diplomatic worker and has a clear hostile nature towards the Russian Federation,” the message says. Measures will be applied to the diplomat in accordance with the norms of international law. The detention of the second participant of the meeting is not reported.

According to international norms, diplomats enjoy immunity in the country where they work, but the Vienna Convention allows the host state to declare them persona non grata in the event of a violation of the law or hostile action.

According to the website of the Ukrainian Consulate General, Alexander Sosonyuk has been working in Russia since 2012. It follows from his declaration that he rents an apartment in Russia and, together with his wife, owns two apartments in Rovno and Kiev, RIA Novosti reports. He has two children. The diplomat’s income for 2020 amounted to about 1.6 million hryvnias (4.3 million rubles).

The press secretary of the Ministry of Foreign Affairs of Ukraine, Oleg Nikolenko, clarified to the RBC-Ukraine publication that the consul was detained for several hours, he is already on the territory of the Ukrainian diplomatic mission. Nikolenko called Sosonyuk’s detention “another provocation against the background of Russia’s destabilizing actions.” Kiev is clarifying the circumstances of the diplomat’s detention and is preparing a response to his detention.

According to a UNIAN source, the Ukrainian consul spent the night in the investigative department of the FSB in St. Petersburg. To ensure his rights, the head of the consulate and other Ukrainian diplomats are on the spot.

After the incident with the detention of the consul, the Russian Foreign Ministry summoned the Charge d’Affaires of Ukraine Vasily Pokotilo, RIA Novosti reports. Ukrainian Deputy Foreign Minister Yevgeny Yenin called the actions of the Russian security officials “gross provocation” and a violation of the norms of the Vienna Convention.

“Our diplomat absolutely could not have been detained in any way. Moreover, he had nothing to do with the actions that Russian officials incriminate him,” Interfax-Ukraine quotes Yenin. In the near future, Kiev will decide on the return of Sosonyuk home.

According to two Kommersant sources in the Russian Foreign Ministry, the Ukrainian consul will be expelled from Russia. He cannot be arrested because of his diplomatic status. “The question is whether he will be declared persona non grata or will be limited to a statement about the undesirability of further stay in the country,” said one of the newspaper’s interlocutors.