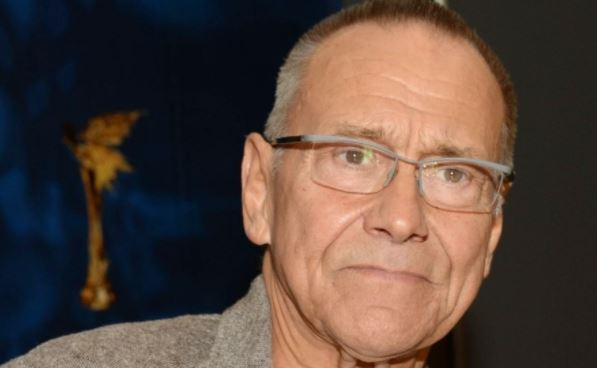 The former mistress of director Andrei Konchalovsky, Irina Brazgovka, spoke about their secret romance and about the daughter she gave birth to from a cinematographer.

Brazgovka broke up with the director when she was expecting a child from him, but the woman hid the pregnancy from Konchalovsky. At one time, the film director’s mistress was going to have an abortion, but in the end she decided to leave the baby. She then told her parents that her lover allegedly left for Israel, and in 1980 the daughter of Brazgovka from Konchalovsky Daria was born.

“Andrey was not present in our life with Dasha. I was not worried about this, because for me Andrei was a celestial dweller. I said “thank you” to him for the year of our relationship, for introducing him to my mother and friends, ”the woman shared on the air of the“ My Hero ”program on the TVC channel.

The director’s illegitimate daughter met him when she was 17 years old. According to Brazgovka, Konchalovsky did not demand a DNA test, since the girl is already very similar to him. After some time, Daria began to call the director a father, and he recognized her as his daughter.