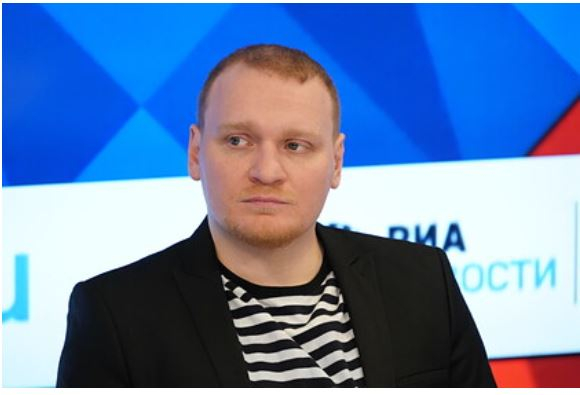 Former host of the show “Battle of Psychics” on TNT channel Sergei Safronov, removed from the project after being accused of taking bribes for tips, in an interview with Alena Zhigalova spoke about the “terrible conditions” of work in the program. Their conversation was posted on the Super YouTube channel.

According to Safronov, 14 years of work as the host of the “Battle of Psychics” was hard work. “You probably can’t even imagine what it’s like to spend 20 hours on the street in December frosts,” the presenter complained and added that during the filming, they saved on everything.

For example, when the program was filmed outdoors, there were no toilets on the sites, and Safronov himself simply “was in the forest and conducted a test.” The presenter noted that hot food was brought to the set, but it became icy by the time the filming participants could eat. “That is, we really plowed to the full,” he concluded.

Safronov also said that in 14 years he received more than five thousand letters with insults and threats, some wished him death. At the same time, some authors of the threats reproached the presenter for “interfering with psychics to conduct tests”, while others argued that he would “burn in hell” for promoting “The Battle of Psychics”. Safronov was afraid that the authors of the threats could harm his family, however, according to the host, none of the representatives of the TV channel offered him to deal with the problem.

At the end of November, it became known that Safronov was removed from the “Battle of Psychics” after the project participant Alina Verdish published a video in which she accused the presenter of taking bribes. Representatives of TNT called the reason for Safronov’s dismissal an attempt to “deceive the project team by giving a hint to one of the telepaths at the qualifying tests.”

Later, Safronov’s friend, on condition of anonymity, said that the accusations of taking bribes for prompting were revenge. According to him, Verdish persecuted the host “in a very fanatical manner,” and also asked for help to win the project by fraudulent methods.