The Foreign Ministry appreciated the certification of “Nord Stream-2” 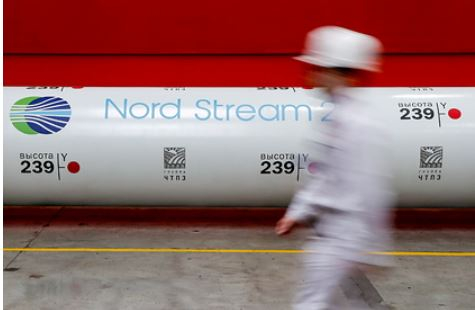 All steps have been taken to certify the Nord Stream 2 gas pipeline, including in the legal area. Such an assessment was given by the Deputy Foreign Minister of Russia Alexander Grushko. His words are quoted by TASS.

“The procedures are underway, it is difficult to say what legal squiggles the opponents of this project can use,” Grushko said.

Earlier, the German political scientist Stefan Meister said that any new German chancellor would still support the Nord Stream 2 project. According to him, it is too late to stop the launch of the gas pipeline, and the political forces of Germany have developed a certain consensus regarding the completion and implementation of the project.

On September 10, the head of Gazprom, Alexei Miller, announced the completion of the construction of Nord Stream 2. The gas pipeline’s capacity will be 55 billion cubic meters per year.