The first string of Nord Stream 2 will be completed soon 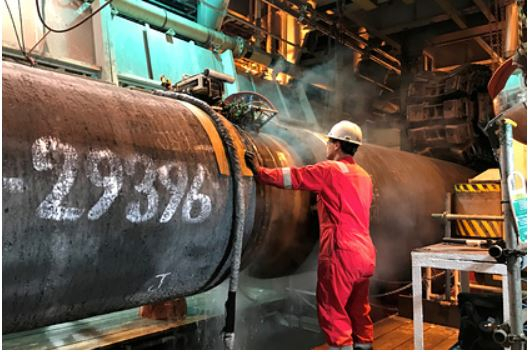 Gazprom will soon complete commissioning works at the first string of Nord Stream 2. This was announced by Alexander Karimov, General Director of Gazprom International Projects Center 1, during a conference call, RIA Novosti reports.

Following the completion of the work, the line will be ready for commercial operation. Karimov also said that the laying of the second string is coming to an end, after which similar work will begin on it. According to him, the company is making every effort to launch the gas pipeline.

At the end of August, the operator of the construction of Nord Stream 2, Nord Stream 2 AG, lost a case in the Dusseldorf Supreme Land Court to exempt the gas pipeline from the norms of the updated EU gas directive. Thus, Gazprom will be able to fill no more than 50 percent of the pipeline’s volume by providing the other half to an independent supplier.

Immediately after this decision, Gazprom stopped selling gas to European buyers for 2022 through its own Electronic Trading Platform (ETP).

Against the background of a shortage of fuel, problems with Nord Stream 2 and low reserves in storage facilities, the price of gas at European hubs has once again renewed its historical maximum this summer, exceeding $ 600 per thousand cubic meters.