The first producer of Pugacheva Mikhail Plotkin passed away 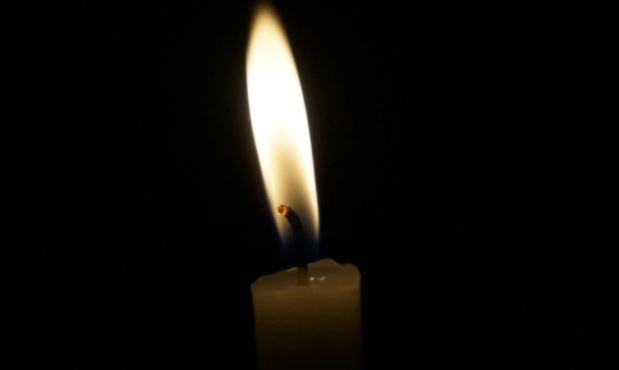 Show business figure Mikhail Plotkin, who from a young age worked with the artist Alla Pugacheva, the ensembles Leisya, Song and Hope, died at the age of 77.

It became known about the death of the famous producer Mikhail Plotkin, who collaborated with the singer Alla Pugacheva. He passed away at the age of 77. The death of the show business figure became known from a post on the social network Instagram, which was published by his friend Khizri Baytaziev.

We add that Mikhail Plotkin began working on the stage at the age of 20. He was the administrator of the vocal and instrumental ensembles “Veselye obyatyat”, where Pugacheva’s career started, in addition, Plotkin worked with “Samotsvety” and the founders of the bands “Leisya, Song” and “Nadezhda”