Today the Disney studio presented the first poster of the movie “Cruella”, created based on the cartoon “101 Dalmatians” and the main villainess Cruella de Ville. The lead role was approved by actress Emma Stone.

The black and white poster was posted on Disney’s official social media pages. At the bottom of the poster is the date, from which it can be concluded that the release of the painting is scheduled for May 2021. 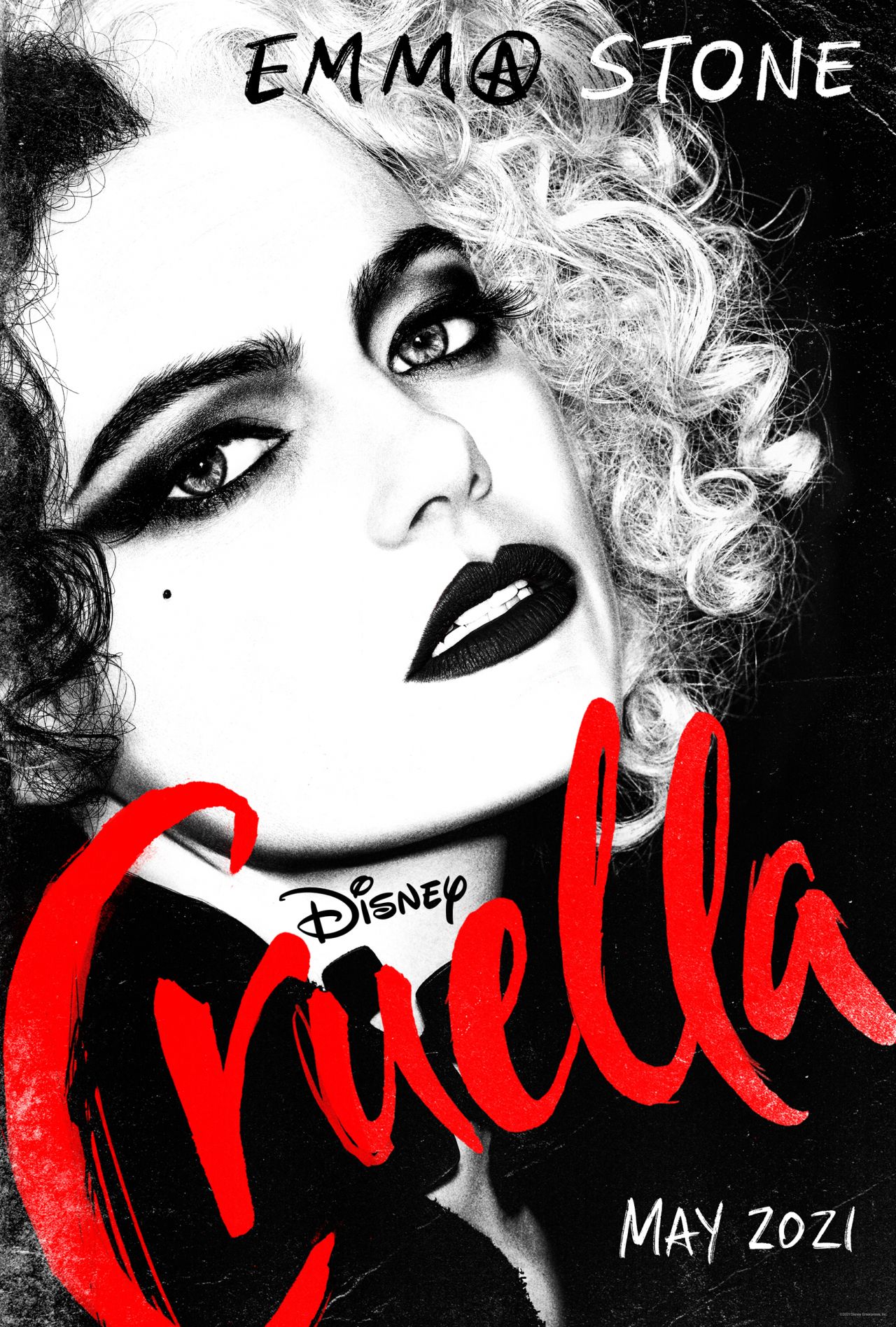 The film is directed by Craig Gillespie (“Tonya Against All”), the film also stars Emma Thompson, Emily Beecham, Joel Fry (Yesterday). The film is set in the 1970s, when London was engulfed in the culture of punk rock, Cruella’s name was Estella, and she worked in a prestigious fashion house, headed by the Baroness. 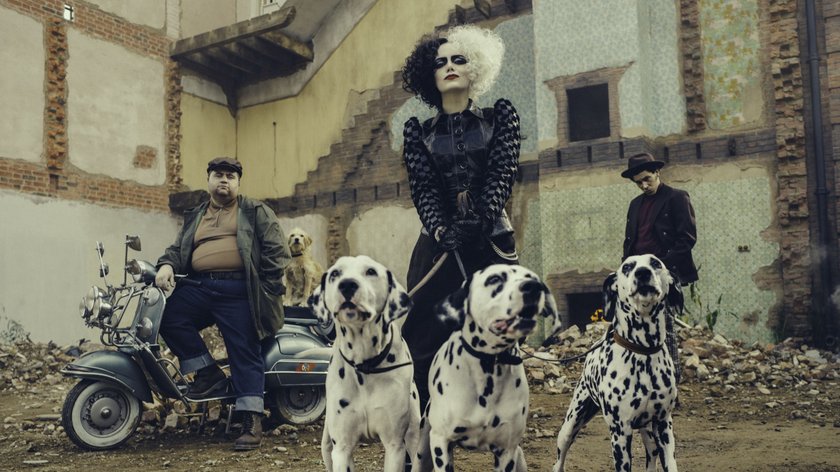