The firefighter had to climb into the well to save the calf from there.

This calf not only fell into a 6-meter well, but also found itself in a very real danger of drowning. 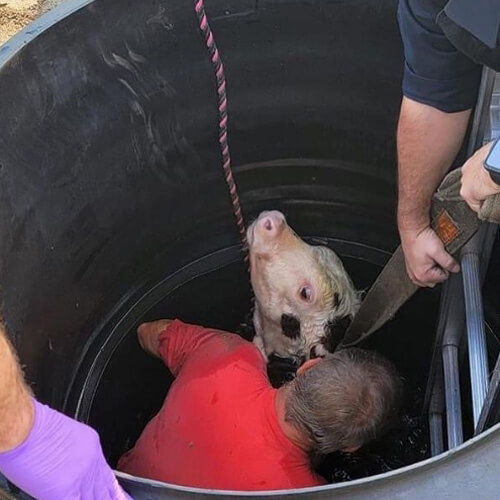 But local firefighters rushed to the aid of a young cow, which had a frightening trouble at the Medway farm (Massachusetts, USA). One of the men went down to the well to the calf, while the others prepared to raise the captive to the surface. Later, firefighters reported with joy and pride that the animal had been successfully removed from the water pit and returned to its native herd. 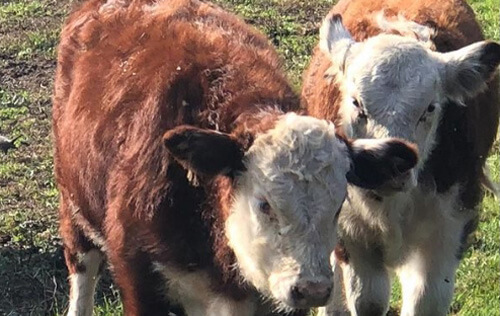 It is a pity that the information remained unknown, which many considered the most interesting – but how did it happen that a young cow fell into a well?