The financier called the condition for making money on the ruble 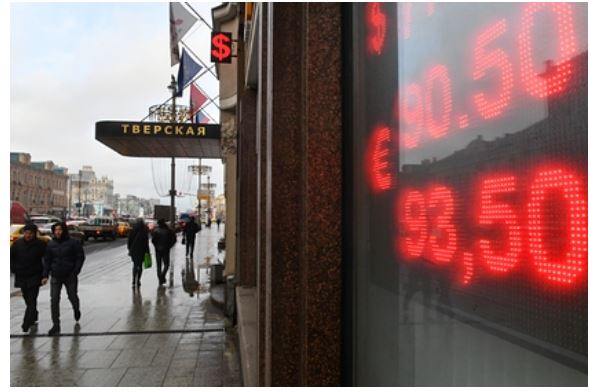 To make money on a deposit in rubles, the key rate must be higher than the inflation rate. Such a condition was named by Dmitry Ivanov, the executive director of Klopenko Group, in an interview with the Prime agency.

According to him, there are two ways to make money on the ruble – on deposits and exchange rate fluctuations. “If the Central Bank of Russia starts tightening its monetary policy, starts increasing the key rate, this will lead to an increase in average rates on deposits in banks,” Ivanov said.

Ivanov said that it is much more profitable now to make money on currency fluctuations. For example, buying dollars and euros at their lowest point, and then selling at their peak. However, if such operations are carried out on an ongoing basis, it is better to contact brokers, the financier advised.

Earlier, financier Artem Tuzov explained that many factors affect the rate of the Russian currency, including the weakening of oil prices, the threat of new US sanctions and the coronavirus pandemic.