The film crew was robbed during the report

Diego Ordinola, a TV reporter from Ecuador, admitted that he and his crew are now afraid to work normally. 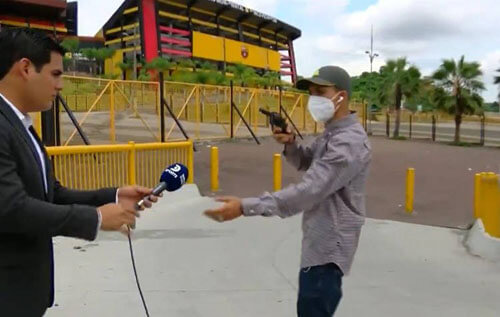 And the feelings of these people are quite understandable. Diego was doing street coverage when an armed stranger appeared in the frame. In broad daylight, he began to demand mobile phones and, having received one, ran away. 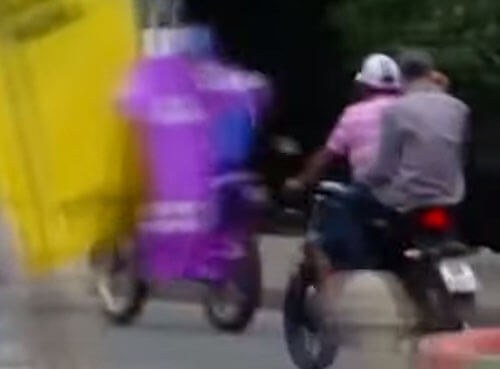 Later I managed to shoot how the criminal got on a motorcycle with an accomplice and drove away. Diego and his colleagues are now receiving many words of support, for which they are very grateful. The incident, of course, was reported to the police, and a search for the robber is underway.

See also: Attacker robbed a kindergarten and spent the night on toys