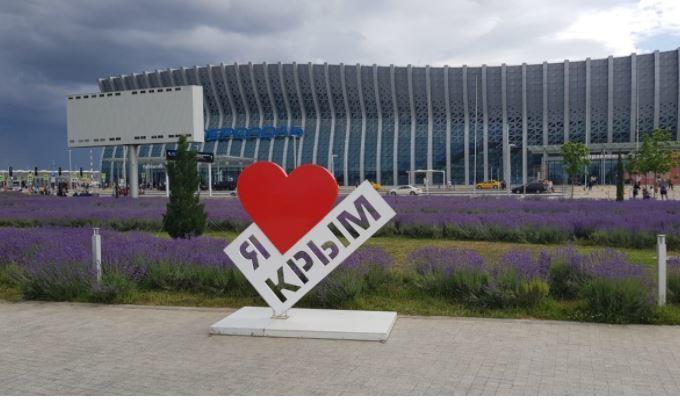 For pragmatic reasons, the United States allowed its airlines to fly over Crimea, Russian Senator Vladimir Dzhabarov said in an interview with TV channel 360. In addition, in his opinion, the United States seems to be beginning to understand the irrevocable status of Crimea.

According to the politician, it was the economic factor that played a key role in making such a decision. Washington could not help but understand that their air carriers are suffering losses because of the ban on flights over the Russian peninsula.

“I think that Americans are a very pragmatic people. Most likely, a pragmatist, an economic factor played a role here. They also suffered damage when flying around the Crimea. And I think this is a normal situation, "Jabarov stressed.

He added that if other countries follow the US example, Russia will only welcome it.

We will remind that the ban on flights in the zone of air responsibility of Simferopol for American airlines was introduced by the US authorities in 2014, after the Crimeans made a unanimous decision to reunite with the Russian Federation.

On October 16, the United States Civil Aviation Administration (FAA) announced that US airlines could operate flights in the Simferopol Flight Information Region (FIR) (UKFV). The decision will come into force on October 27. At the same time, the FAA notes that the lifting of the ban on flights near the Crimea does not mean the recognition of the peninsula as part of the Russian Federation.