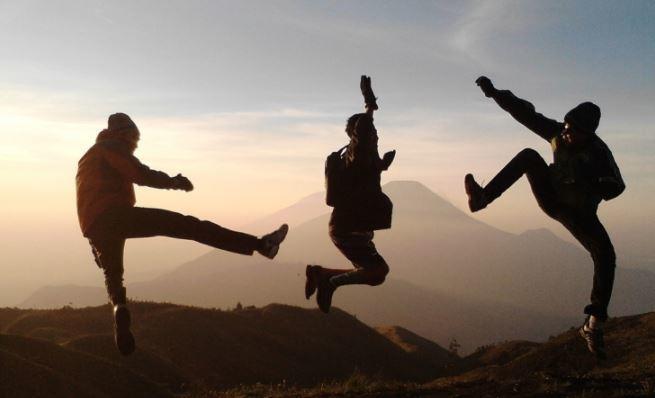 The increase in the age of young people to 35 is due to an increase in the time it takes to enter social life, Russian Senator Alexander Varfolomeev said in an interview with Parlamentskaya Gazeta.

Attempts to develop a bill on youth policy have been adopted since 1993, but only now, after serious consultations, including with public youth organizations, a draft was prepared and submitted to the State Duma. According to a member of the Federation Council, the draft law defines the concepts of "youth" and "youth policy". In particular, the proposal was approved to increase the age limit for young people up to 35 years. According to the senator, there was an idea to expand the age category to 40 years.

Varfolomeev pointed out that raising the age limit is associated, among other things, with an increase in life expectancy in Russia.

“The increase in the upper limit of the age of young people is also due to the increase in the time of entering social life: the period of study is extended (young people now strive to get not only secondary, and even not only higher education, but also an academic degree), the age of marriage is also pushed back (people began to take a more responsible attitude towards the formation of the institution of the family, towards the appearance of children), ”said a member of the Federation Council.

In his opinion, the age limits specified in the bill are determined in accordance with objective reasons.