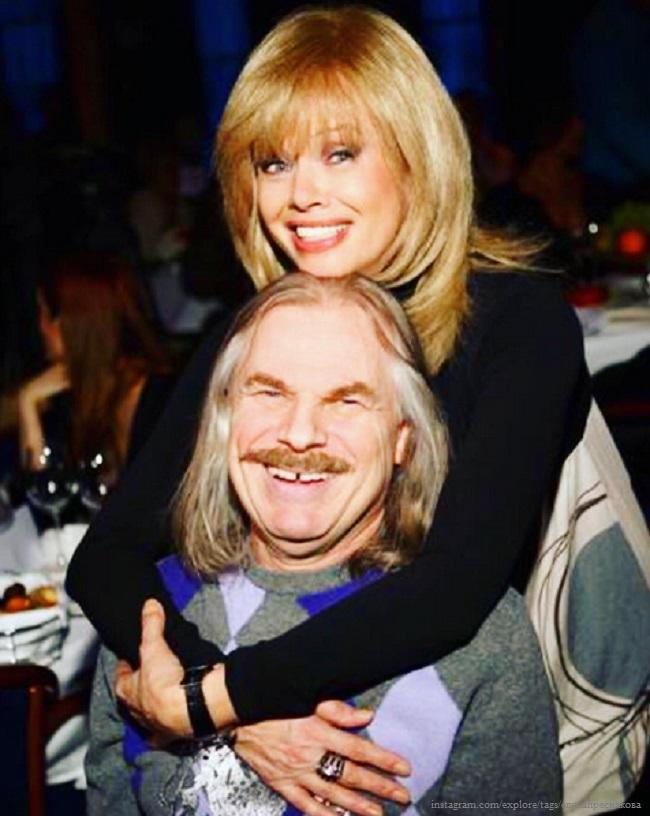 The father of the singer Vladimir Presnyakov spoke about his oncology.

75-year-old Vladimir Presnyakov Sr. admitted that he had lost part of the paired organ due to cancer. “My side began to ache, I thought there was stone, sand, and when they did the examination, they found a malignant tumor. They took away one kidney, but people live without it, ”the composer said in the“ Stars converged ”program on NTV.

Now the musician is doing well. According to Vladimir Petrovich, he tries to comply with all the recommendations of doctors. “The recovery is going easily, I am quite cheerful. I only regret that I do not play football – I am rather weak. I don’t want to complain, especially to my son, he already suffered a severe covid. I get chemistry, but it is already purely preventive“, – said the artist.

Of course, all this time the composer is supported by his wife. 74-year-old Elena Petrovna takes care of her husband and does not leave him a single step. But Presnyakov Sr. did not immediately tell his wife about the illness – at first he hid the illness from her.

“I didn’t even know what he had there! ” The woman complained. – We thought he had something light … He hides everything from me, and I hide everything from him. We bought a simulator, once Vladimir even got up on it. I’m worried about him, but more optimistic. He has a good doctor“.