It’s no secret that our pets can sometimes not be too obedient and, for example, start to steal food. 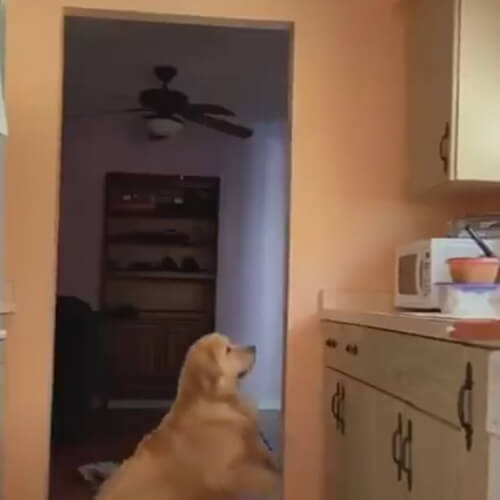 It is such a criminal moment that was caught in the video that appeared on social networks and was very popular with the audience. We see a golden retriever standing on its hind legs and struggling to reach the containers that are supposed to contain something tasty. But only when the goal is achieved, the poor dog realizes that the crime has failed, because the mistress has been watching all this time at attempts to steal. 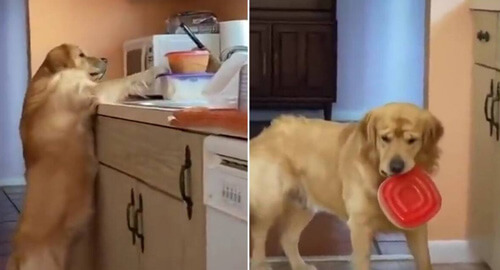 The disappointment on the face of the four-legged heroine of the frames both amused and moved the audience. Some said that after this they would not stand up and would give their favorite all the food.