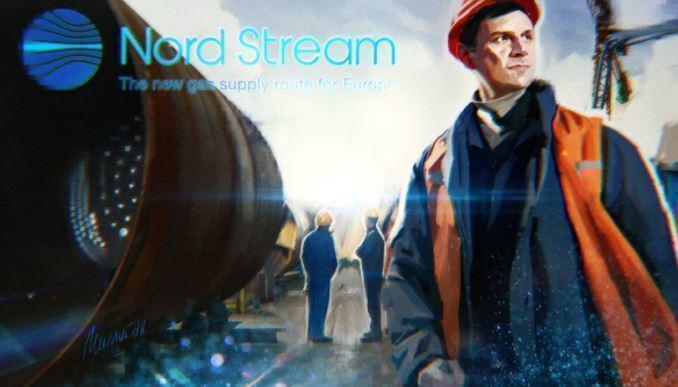 The explosion of a gas pipe in Ukraine should sober up opponents of the Nord Stream 2 construction, showing them an urgent need for a new pipeline. This was stated by the head of special projects of the National Energy Security Fund Alexander Perov in an interview with FBA "Economics Today".

On the night of September 14-15, near Kiev, a section of the Urengoy-Pomary-Uzhgorod pipeline exploded, through which Russia supplies gas to Europe. Export flows have already been redistributed to other highways.

The explosion took place in a field, so there were no casualties. The reason for the depressurization of the pipe, which was laid back in the 1980s, was its long-term use.

“This incident is certainly very significant. The Soviet pipeline system Urengoy-Pomary-Uzhgorod was built in the 1980s and has since become obsolete both physically and technologically. This is a striking argument for all opponents of the construction of Nord Stream 2 in Europe - the Ukrainian system is very unreliable, "Perov notes.

Thus, it is much more profitable for Moscow to use the latest gas pipelines, pumping gas through which is half the price than through the outdated and explosive Ukrainian network. Europe is ready to sponsor the modernization of the pipe only if Russia guarantees the transit of blue fuel through it.

“Now the topic of Nord Stream 2 is deliberately politicized as much as possible in order to prevent versions of common sense. After all, the Ukrainian gas transportation system does not get younger over the years, so the probability of accidents will only grow. For the EU, it is most important that energy supplies are uninterrupted, ”the expert notes.

He emphasizes that the construction of Nord Stream 2 is extremely beneficial for Europe, because the reconstruction of the Ukrainian route will require multibillion-dollar investments.