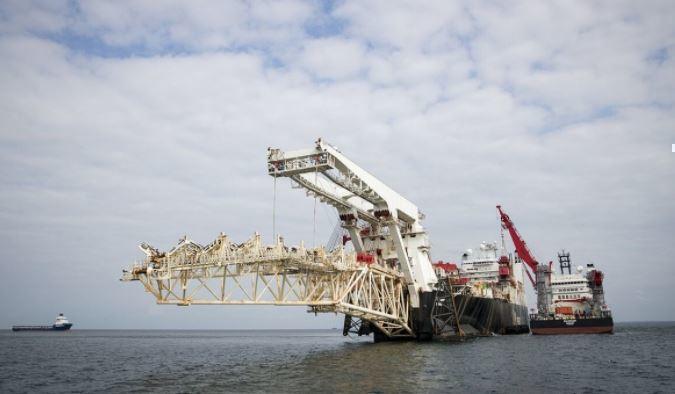 New discussions on the completion of the Nord Stream 2 gas pipeline, which the Danish Prime Minister Mette Frederiksen spoke about the need for, if organized, will be exclusively political in nature. This is the opinion of Sergey Pikin, an expert in the field of energy development.

Pikin first of all drew attention to the fact that Denmark's demand to organize new discussions on the implementation of Nord Stream 2 is actually an attempt to politicize the project. However, such attacks are doomed to failure, since the gas pipeline is already 90% built, and European companies will not abandon the project in which they have invested a huge amount of funds, he stressed.

The expert also pointed out that Nord Stream 2 is, nevertheless, an energy project, which excludes “putting” Europe on a “gas needle”. He recalled that the new gas pipeline will allow the Europeans to diversify their energy supplies.

In addition, Pikin noticed another weighty argument in favor of Nord Stream 2 - it is profitable for Europe to use several gas pipelines at once supplying it with gas.

“Because then Europe always has the opportunity to receive gas in different directions and to maneuver between different gas prices,” the expert said.

According to Pikin, the discussions proposed by Denmark may touch upon the issue of the supply of American liquefied natural gas. Germany is able to buy LNG from the United States, but does not want to do this, since it is profitable for it to give preference to Russian energy resources, which are much cheaper and of better quality.

“If Europe wants to give priority to American gas - yes, please, no one is now forbidding them to buy all the volumes that the Americans supply, but they don’t buy. Therefore, this discussion can only be of a near-political nature, "Pikin summed up.