Svetlana Malkova, the ex-wife of Roman Malkov, who left her because of the actress Anastasia Makeeva, cannot get alimony from him in any way. For several months now, a woman has been rushing about the courts and calling for a man’s conscience through television and social networks, but all in vain.

Now she accuses the man of drug addiction, believing that this is the reason for his strange behavior. 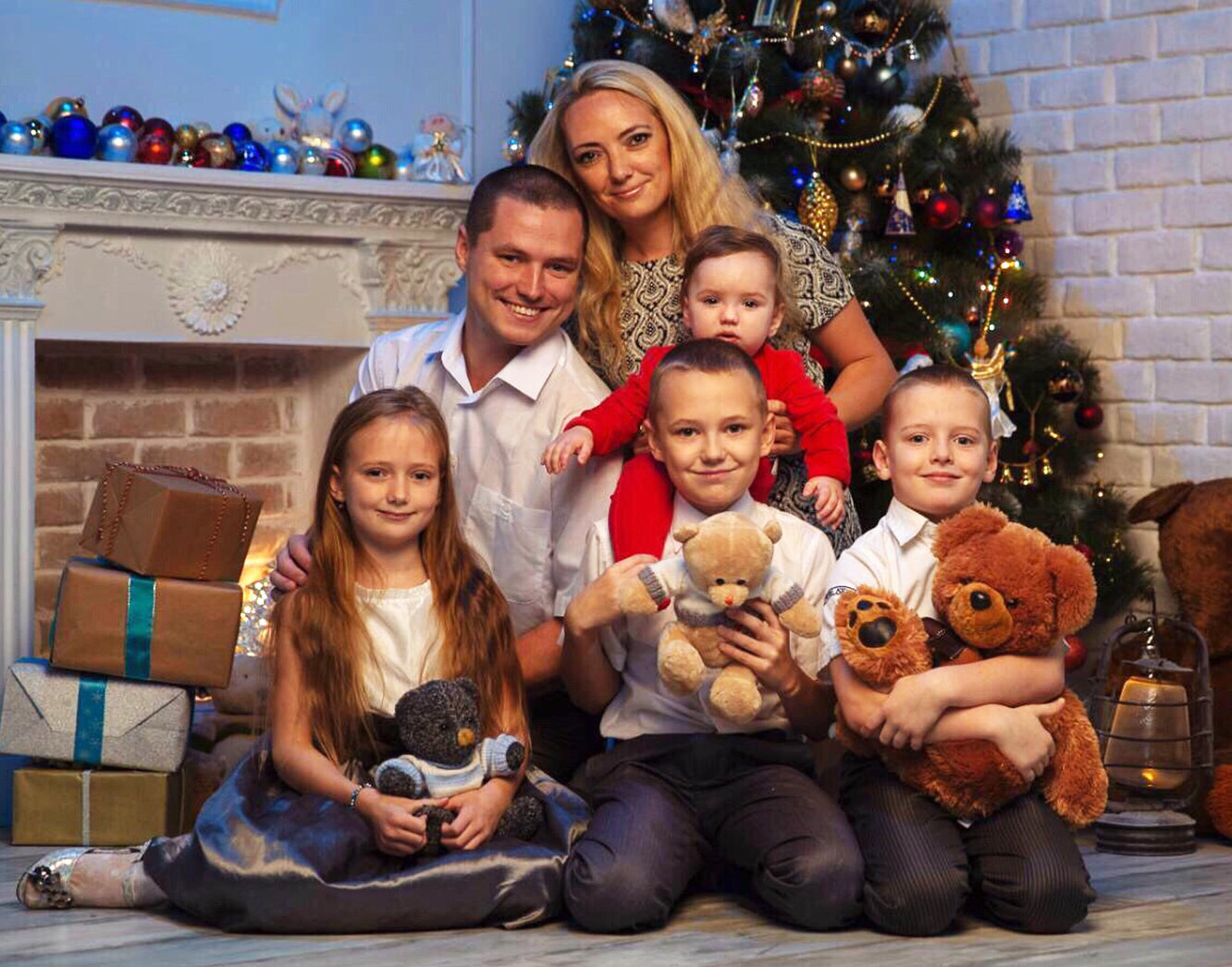 Sveta turned to the former with an angry message in her story: “Roman Malkov (aka Anastasia Makeeva) finally show the world a payment order! So that I can get the money owed to the children! Otherwise, I start to worry about your mental status! No wonder the judge obliged you yesterday to submit a certificate from a psychiatrist. There are fears that you are living in a parallel reality. “

Later, the mother of many children published a post where she urged the people to throw off money and send Malkov together with Makeeva for compulsory treatment in a psychiatric clinic. 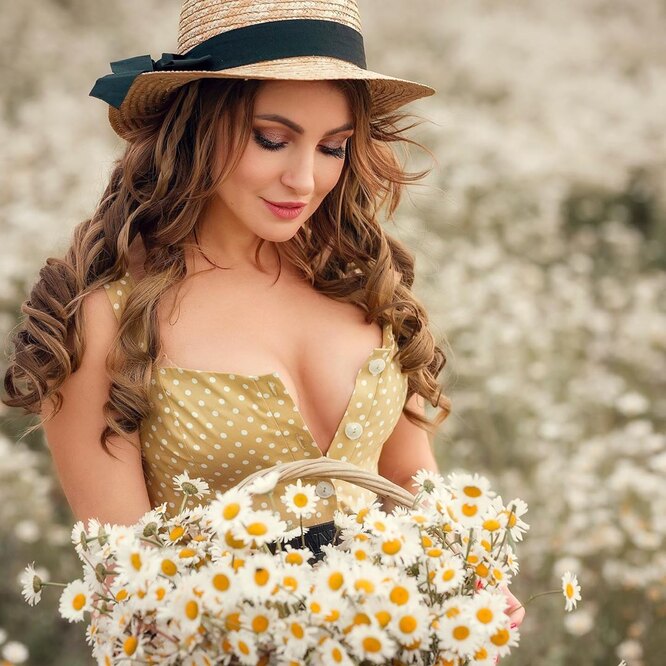