The ex-wife of Anton Bogdanov

After the touching confessions of the “real boy” Anton Bogdanov that he was raising his only son on his own, information appeared that this was all a lie.

It is his ex-wife Polina Tlyasheva who accuses him of lying, the woman said that everything that the actor had spoken about the heavy role of a single father was nothing more than his fruit of his played out fantasy. And she found out about it from friends and from angry messages from haters on Instagram, who simply filled the girl with negativity. 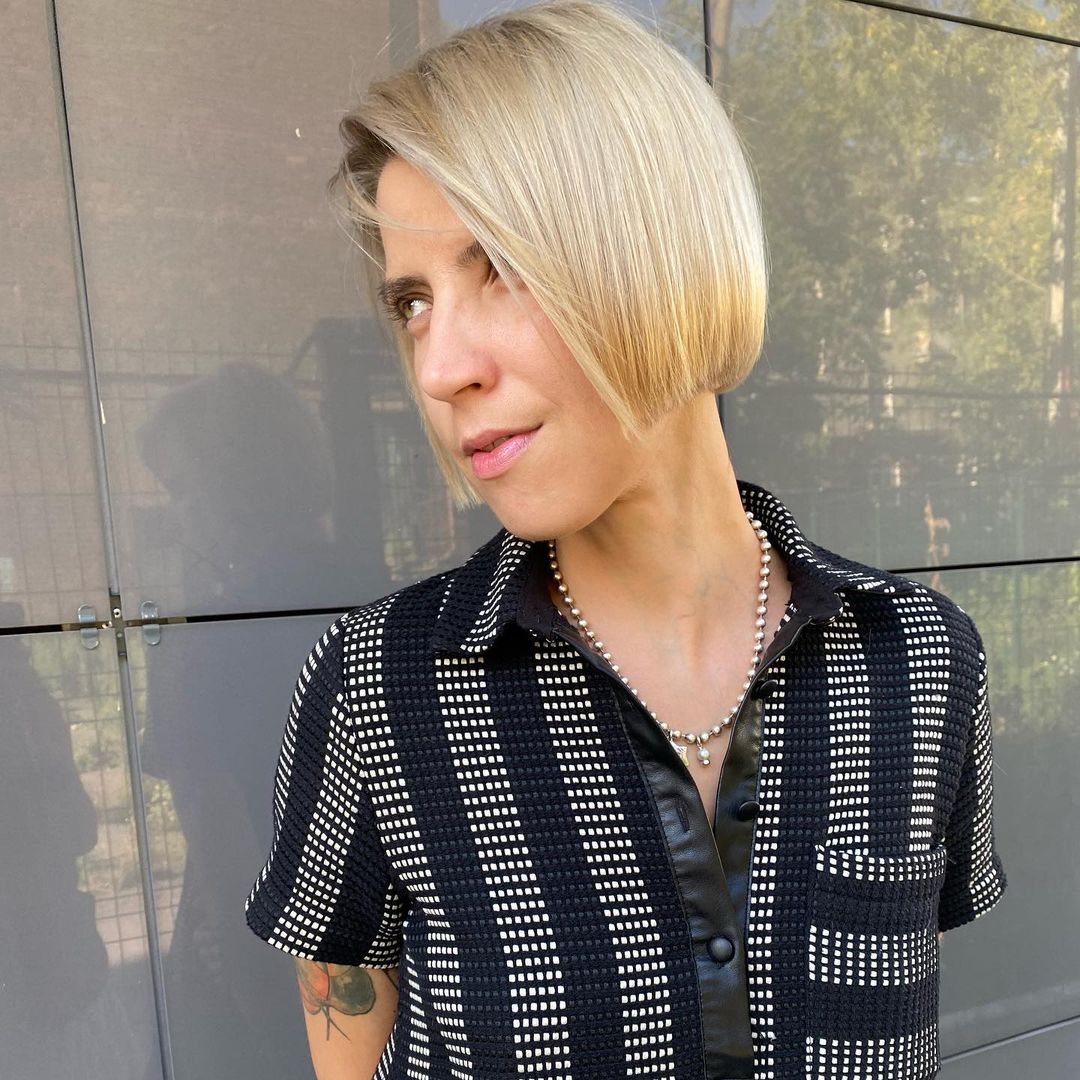 Polina is amazed that society is so naive and immediately believes unverified information and assures that her son lives with her and her new husband – Stanislav Tlyashev, who played the role of Edik in the series “Real Boys”.

But the boy Bogdan also sees his own dad quite often and thus communicates with both parents, but he lives with his mother. 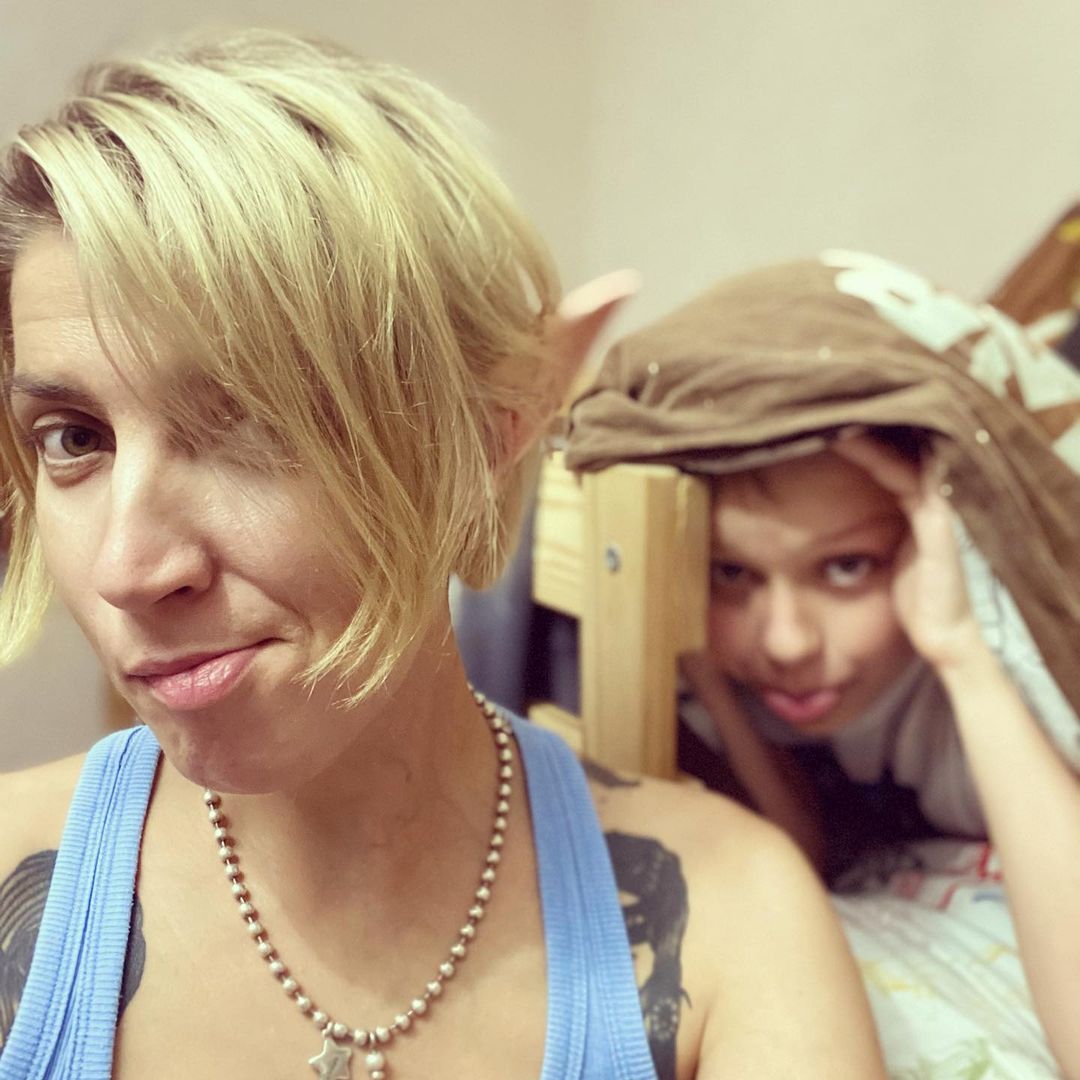