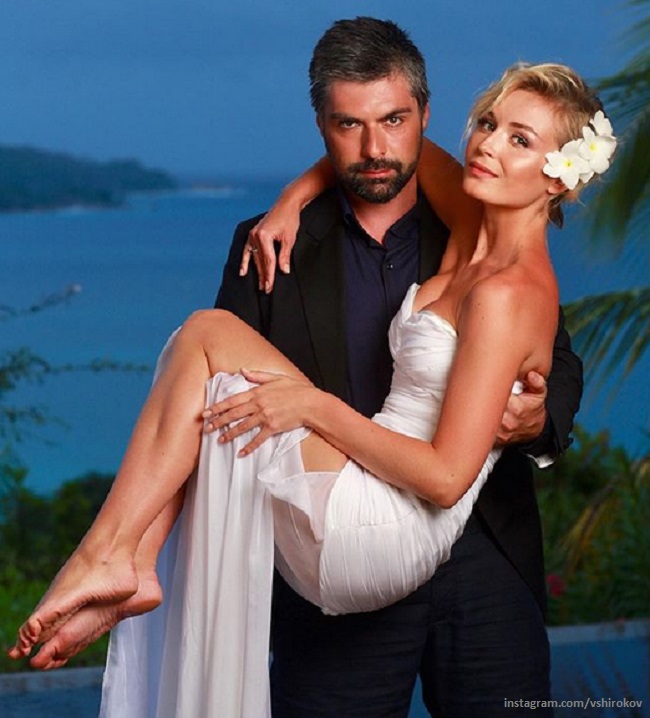 It seems that the ex-husband of Polina Gagarina, Dmitry Iskhakov, is jealous of the ex-wife to the new boyfriend.

The photographer commented on his ban on the travel of his daughter Mia abroad. Recall that the singer wanted to relax with the baby in Zanzibar right after the New Year, but found out that she could not take the girl out of the country because of her ex-spouse, who has the legal right not to let her heiress out of Russia.

In his personal blog, the photographer said that for the second day he was haunted by journalists with questions, and only for this reason he was forced to publicly explain his position. The man noticed that no one informed him that his own daughter was flying abroad, this discouraged and surprised him. He learned that Polina was going to rest with his daughter from “third parties”.

“I sent an official request, in which I asked to clarify, accompanied by whom, in what composition, to which country, by what type of transport and for what period of time our daughter is leaving. I received no answer. Miya does not like and does not tolerate long flights very well, and all family members know this very well.“, – he commented.

But that’s not all. Dmitry, it seems, did not really like the company in which the girl may be on vacation. “Rumors are very different, and I am afraid that a person whose status is completely unclear to me is going to accompany them on the trip. Would you let your little child go with a complete stranger?“- said Iskhakov.