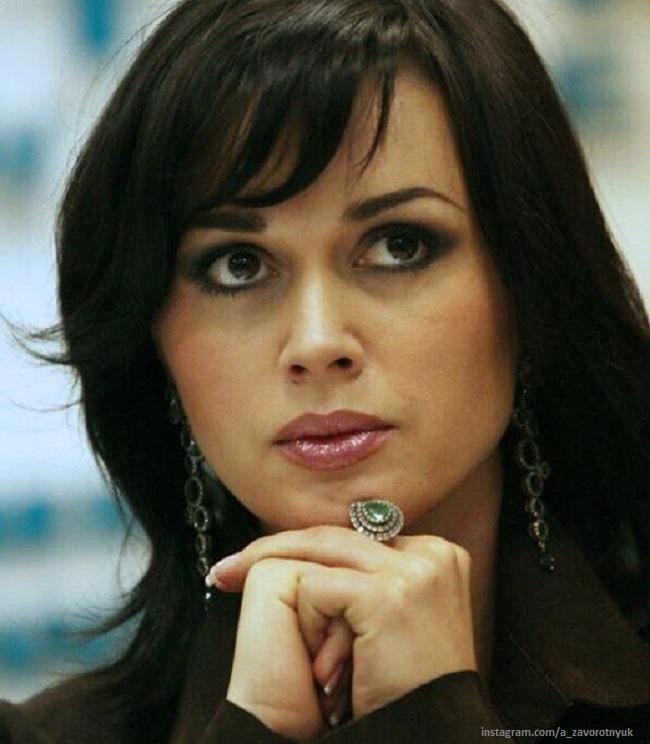 Actress Lia Volyanskaya on the air of the program "Based on real events" on the NTV channel said that the second husband of her colleague Anastasia Zavorotnyuk, businessman Dmitry Stryukov, openly mocked his wife. According to her, the star of the TV series "My Fair Nanny" for many years lived with a real tyrant. For example, he beat her, and also closed houses and forbade her to work.

"She lived in a foreign country with a tyrant who beat her and his own child. Just poor Nastya", Said Leah Volyanskaya.

For her part, actress Victoria Pierre-Marie said that Zavorotnyuk was a concubine in the hands of Stryukov. He, as a rich man, believed that Anastasia was his property. According to the actress, when the second child appeared in the family, Zavorotnyuk hired a nanny from Ukraine. Stryukov began to cheat on her with the housekeeper. As a result, the actress kicked the woman out. Soon she broke up with her husband too.

Recall that Anastasia Zavorotnyuk has been undergoing treatment for a serious illness for more than a year. Now she is in the village of Krekshino with her relatives.