The ex-head of the Ministry of Health of the Omsk Region, who fled to Dubai after the disappearance of the money allocated for COVID, was put on the international wanted list 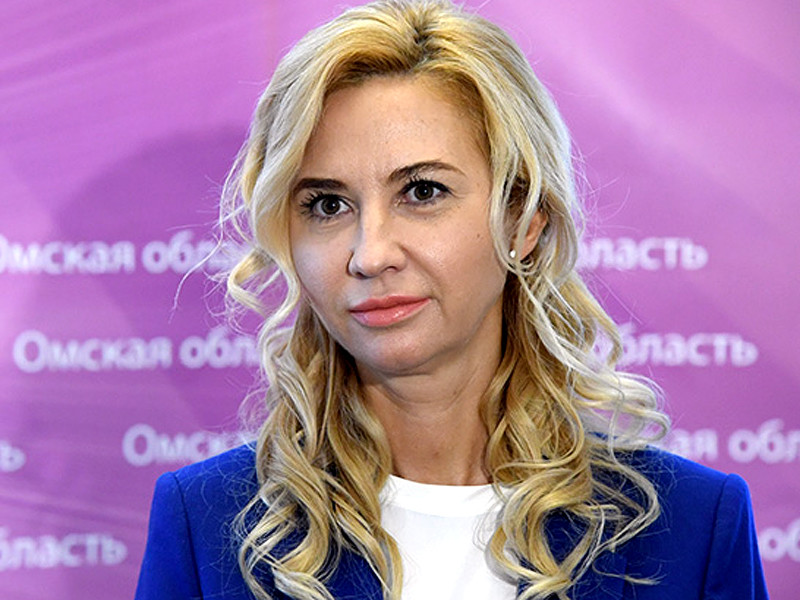 Ministry of Health of the Omsk Region

As stated on the website of the Investigative Committee of the Russian Federation, Soldatova, together with the director of the state institution “Directorate for servicing the state healthcare system of the Omsk region” Viktor Babikov and other unnamed persons, organized the preparation of documents and the conclusion of government contracts with affiliated commercial organizations for the supply of medical equipment at a clearly inflated cost, in including as part of the development of budgetary funds allocated by the Omsk region to combat the spread of the new coronavirus infection COVID-19. “

According to the UK, the damage from these actions amounted to more than 105 million rubles. Soldatova has repeatedly evaded reporting to law enforcement agencies, hiding abroad. The court arrested her in absentia, after which Soldatova was put on the international wanted list.

“Investigative actions and operational measures are being carried out to establish all the circumstances of the crime and all the persons involved,” the UK said.

According to Interfax, immediately after the resignation, Irina Soldatova flew to the Maldives, and from there to Dubai. “She owns an apartment with an area of ​​about 160 sq. M. From Dubai. She has not returned from Dubai. She was informed about the initiation of the case, and has been there since November,” the source said.

This apartment was listed in the official declaration of the ex-minister on income and property for 2018. Soldatova is in the UAE with her friend and part-time ex-deputy Anastasia Malova, the SuperOmsk portal specifies.