The end of the “oil age” is predicted 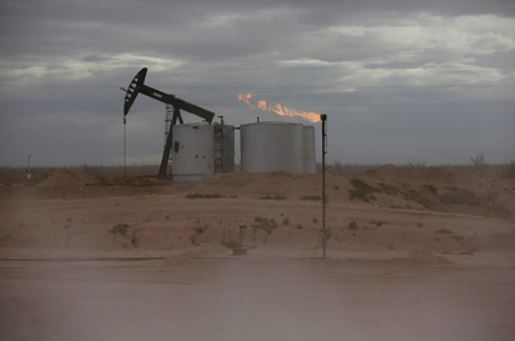 French energy giant TotalEnergies SE has predicted the end of the oil era for the world. Global demand for fossil fuels will peak ahead of schedule amid the fight against the climate crisis and the rejection of environmentally harmful energy sources by many countries, the company said.

The company’s latest forecast takes into account the commitments of states to achieve carbon neutrality (full offset of carbon dioxide emissions) by 2050. Analysts at TotalEnergies predict that demand for fuel that is harmful to the planet will peak and stabilize at the end of 2030, and then begin to gradually decline.

TotalEnergies believes that the demand for oil will decrease amid promises by large companies to reduce or offset carbon emissions in the coming decades. Investments in solar and wind energy should rise by mid-century – analysts stressed that more governments are moving away from combustion-engine cars and the use of single-use (non-recyclable) plastics.

In July, the Swedish newspaper Svenska Dagbladet announced a “death sentence” for oil. According to experts, by 2050 the consumption of fossil fuels will almost halve due to the desire of Europe, the United States and China for climate neutrality. Tina Saltvedt, chief analyst for Green Finance at Nordea Bank, predicted that oil demand will peak between 2025 and 2030.