The End of Iron Shurik

No documents supporting what is described below have survived. And it could not survive. It is unlikely that someone gave orders then, especially written ones. But I was told about what happened by one director, who was then actively working at Mosfilm, who assured me that this story was true …

Everyone knows Shurik – a movie hero Alexandra Demyanenko, who first appears in the film “Operation Y” (1965), then shines in “Prisoner of the Caucasus” (1967), and then turns into an adult scientist Alexander Sergeevich Timofeev in the film “Ivan Vasilyevich changes his profession” (1973 .). But few people know that at first this hero was called quite differently!

Why was it renamed? And why exactly in Shurik?

At first Shurik was called Vladik Arkov. In the script written by Kostyukovsky and Slobodsky, he was the same as it turned out in the film: smart, kind, honest, awkward, ridiculous. But then, already in the process of filming, the authorities realized: Vlad should be renamed!

Why did Vladik not please them?

“Vladik,” they said, “is consonant with Vladimir Ilyich Lenin.” “How?! After all, Lenin is Vladimir! Diminutive – Volodya. And Vladik is Vladislav. ” “Not only,” the alert editors replied. “Vladik is also Vladilen.”

Yes, then, in the 60s, the name Vladilen (or Vladlen) – short for Vladimir Lenin – was popular.

Well! You can rename the hero. But who?

Many argue that the film’s director Leonid Gaidai (who became a co-author of the script) somehow sculpted the hero from himself. They say he was like that in life: a seemingly awkward fool, but at the same time honest and whole. However, in no case could the director name the hero in his honor. After all, the script was approved and filming took place in 1964. And in 1964, a government coup took place in the USSR (let’s call a spade a spade). The main person in the country, the first secretary of the Central Committee Nikita Khrushchev his party colleagues were dismissed. 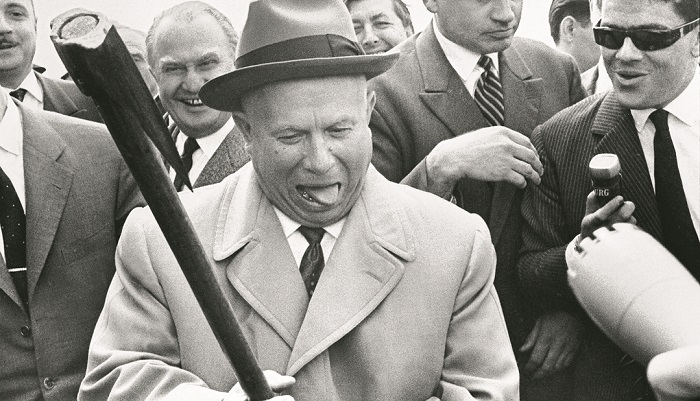 He was replaced by Leonid Brezhnev… After that, Lenya could not be called any comic hero in the USSR.

However, among those who removed Nikita Sergeich from his post, there was a man about whom many said that it was he who would soon push Brezhnev towards him and take the helm of the party and the country himself. This man was much younger than Leonid Ilyich (he turned 58 in 1964, and he was only 46). He led the Komsomol for a long time, and then – for three years – the KGB. It was under him that a KGB agent executed in Munich Stepana Bandera, it was he who handed the Star of the Hero to the killer Trotsky – Roman Mercader… In 1964, this man was a member of the Politburo, deputy chairman of the USSR Council of Ministers and chairman of the Party Control Committee, that is, he was at the very top of power. His name was Alexander Nikolaevich Shelepin… He was distinguished by an imperious, harsh character – therefore, many people called him Iron Shurik behind their backs.

During the 1964 coup, he was attracted to his side by Brezhnev. But he was also afraid of him, as a younger and more toothy competitor.

Leonid Ilyich himself did not instruct the filmmakers: “Let us discredit the very name“ Shurik ”. Let’s show that he is not “iron”, but the most ordinary muddle. “ 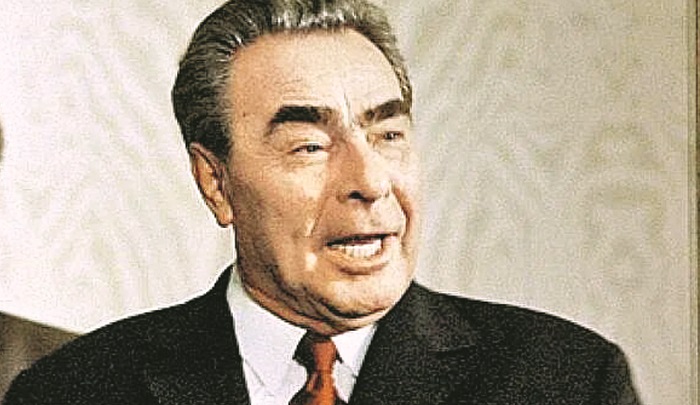 But the courtiers – how are they usually different? They pick up unspoken signals from their superiors. And, at their own peril and risk, they bring them to life.

The creative association in which Leonid Gaidai filmed Operation Y was directed by the famous director, six-time Stalin Prize winner Ivan Pyrev… The Mosfilm film studio was headed by an experienced apparatchik Vladimir Surin, and the State Committee for Cinematography ruled Alexey Romanov, a candidate member of the CPSU Central Committee and a deputy of the country’s Supreme Council of three convocations. They all knew a lot about propaganda and hardware intrigues.

Initially, the film, consisting of three short stories about a dumb student, was called “Funny Stories”, then – “Frivolous Stories.” But in the end, the name of Shurik was even included in the title of the tape, and it began to be called: “Operation” Y “and other adventures of Shurik.”

The film became the leader of the Soviet distribution – almost 70 million people watched it. And soon a continuation followed, and again the name of the comic hero sounded in the title: “Prisoner of the Caucasus, or Shurik’s New Adventures.”

By the way, the filmmakers didn’t like that second film about Shurik at first, and they didn’t even want to accept him! However, everything magically changed after Brezhnev looked at the picture at his dacha – after his high assessment, the tape was immediately given the green light. Probably, Leonid Ilyich not only liked the plot and “jokes”, but also the name of his competitor, which sounded sharp-comedic. 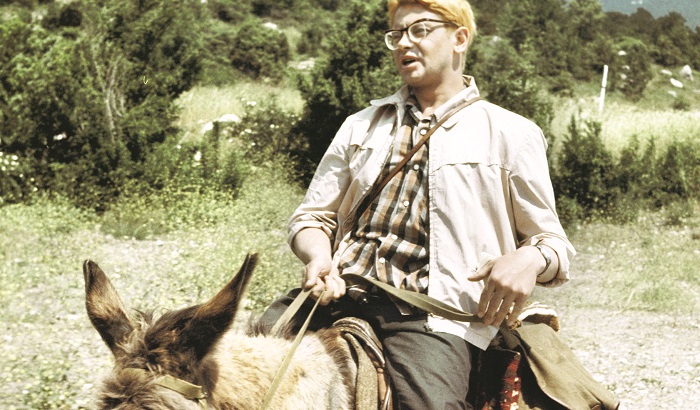 “Prisoner of the Caucasus” was released – and again sold out, box office and audience success: 76 million viewers!

And what, tell me, could Iron Shurik – Alexander Nikolaevich Shelepin oppose the laughter element?

Never mind. Do not go out to battle with windmills. As a result, he outright lost the battle for power with Brezhnev. Not right away – but gradually, with a quiet glance and without sudden movements, Leonid Ilyich lowered him lower and lower. In 1967, when everyone laughed at Shurik’s new adventures, Shelepin was transferred to lead the Soviet trade unions – a decorative and not at all powerful position. And in 1975, they completely pushed in – they made him deputy chairman of the committee for vocational technical education. Since 1984 he has been retired.

Shelepin survived Brezhnev for 12 years, but never returned to power. Alexander Nikolaevich did not leave memoirs, therefore it is not known whether he understood what role Gaidai’s comedies played in his deposition.