The worker of the machine-building plant experienced, perhaps, the biggest shock in his life.

A resident of Taizhou (Zhejiang Province, China) during the working day had to transport a loaded cart on an elevator. But when the load was in the elevator, the man stepped out for a second and, as it turned out, did exactly the right thing. As soon as the stranger left the elevator, he collapsed into the shaft, and it’s scary to imagine what could happen to a person if he hesitated. 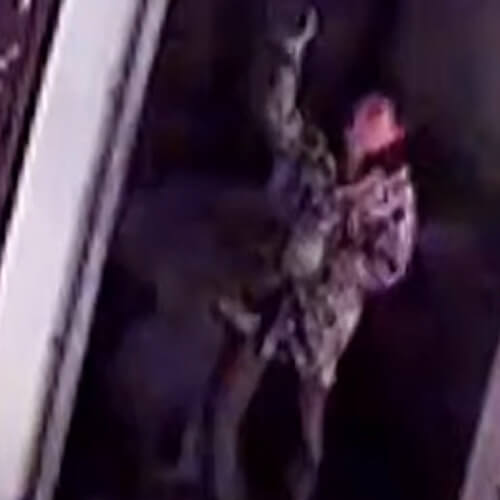 Discussing the shocking video, the main character of which, by a lucky chance, was not injured, some viewers noted that after this it’s time to start believing in guardian angels.