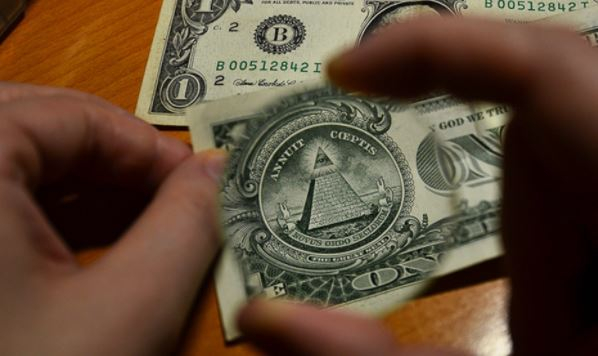 Accelerating inflation in the United States could lead to higher prices for goods and services around the world, said NES professor Konstantin Yegorov.

It will not be easy for the US Federal Reserve to reduce the rate of inflation in the country, the expert said. He recalled that in the early 1980s, the Fed had to trigger a significant recession to curb price increases.

According to Yegorov, the experience of recent decades shows that most states are trying to smooth out fluctuations in the exchange rates of the national currency against the dollar. This is done for the sake of financial stability, since a significant proportion of assets and liabilities are denominated in the US currency, the economist explained in a comment to IA REGNUM.

He added that if this policy continues further, then in the face of growing inflation in the United States, in order to maintain a stable exchange rate, other countries will have to accelerate price dynamics.

The Minister of Industry and Trade of the Russian Federation Denisa Manturov previously linked the rise in food prices with the emergence of a large volume of liquidity in the world economy. At the same time, according to the head of the Ministry of Industry and Trade, the situation on the Russian food market remains stable compared to other countries.