The economist called the condition for the dollar at 30 rubles 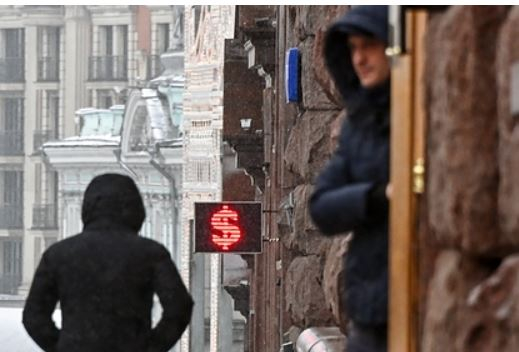 Financial and stock analyst Stepan Demura named the condition under which the dollar rate will be equal to 30 rubles. He told about this to “Evening Moscow”.

In his opinion, such a situation may arise if the American currency rises to 300 rubles and the Russian authorities decide on a denomination. “For example, you had a course of 300, and after the denomination it became 30 or even 3,” he explained.

The economist clarified that now, when the dollar is worth 73-77 rubles, the denomination is meaningless. Such a step can be expected if the dollar jumps to 125-127 rubles.

In July 2020, the head of the Central Bank Elvira Nabiullina said that the idea of ​​denomination of the ruble had no basis and was not being considered. Speaking at the Federation Council, she noted that at present, in her opinion, everything is in order with denominations of banknotes. In turn, the speaker of the upper house of parliament, Valentina Matvienko, indicated that she considers the talks about a possible denomination of the Russian currency an absolute provocation.

Prior to this, experts expressed fears that the ruble denomination initiative would cause panic among the population and force people to buy dollars. In addition, the issuance of new banknotes and the reconfiguration of all equipment associated with settlements in rubles will lead to significant costs that are difficult to estimate.