The Easter bunny gave the kids eggs filled not with candy, but with condoms

The Easter incident that happened last week in the United States is still being discussed on social networks. 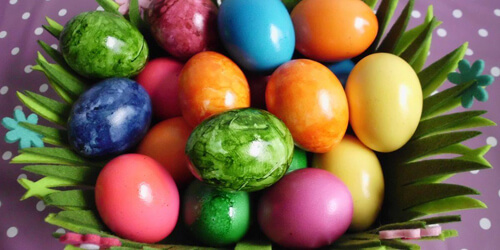 It’s all about gift multi-colored eggs that students of one of the elementary schools in Austin (Texas, USA) received. Inside the eggs were not sweets at all, but condoms. As it turned out, the blame for what happened lies with one of the parents, who said that there was a mistake. The lady works in a pharmacy, and on that ill-fated day, dressed as an Easter bunny, she went to a local clinic for a presentation on safe sex. Eggs with condoms were intended for distribution to those gathered. On the way back, the mother of the family went to school to pick up her second-grader son, but she did not take off her suit. Naturally, the schoolchildren immediately surrounded the rabbit, and the woman began to give them bright eggs with sweets that had been stored in advance. At some point, the gifts ran out, and the lady, who returned to the car for more, grabbed the wrong box in a hurry. And so it turned out that some schoolchildren received inappropriate items instead of treats. 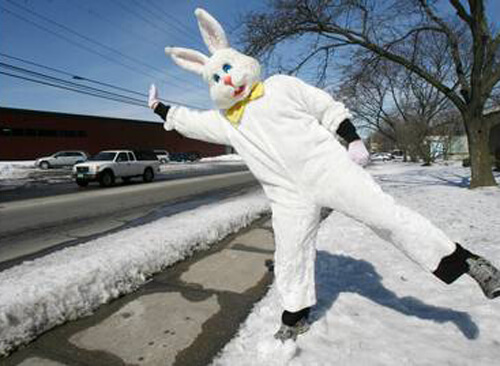 The parent apologized to everyone whom she unwittingly offended and shocked. And people still do not know how to relate to a curious case and whether to consider it disgusting or comic.