Henry Temmermans from Nanspeet, Netherlands donated his own car to prevent disaster. 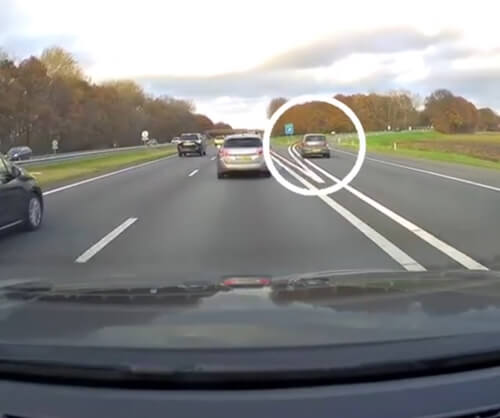 The motorist was driving along the road when he noticed a car that suddenly appeared on the side of the road. At first, he decided that the stranger at the wheel had simply passed the exit from the highway and, having driven onto the grass, was trying to correct the mistake. But the car continued to drive in a strange and dangerous manner, which made Henry look more closely and fear – it looks like the female driver had passed out. It was then that the hero of this story made a decision. He stopped his own car so that it would become an obstacle in the path of the uncontrolled car. 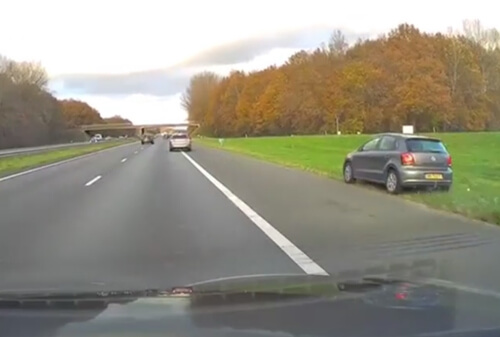 The idea turned out to be completely correct – there was a small accident with a collision, but it helped to avoid other, much more terrible tragedies. The woman, who lost consciousness while driving, received several injuries, but is now recovering at the hospital, where, incidentally, Henry visited her. Now many call him a hero, but he only brushes it off, modestly assuring that he did exactly what he saw fit.

Kangaroo violated traffic rules and put himself in a dangerous position