Residents of Des Moines (Iowa, USA) changed the toilet in the house, so the old one went to the side of the road to be picked up by a garbage truck. 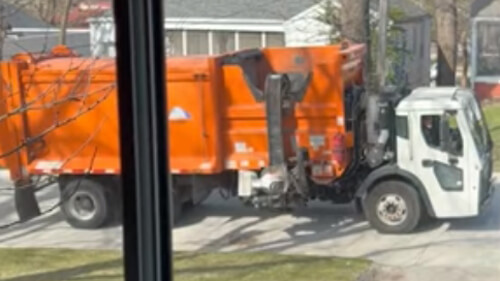 However, the driver of the garbage truck did not cope with the task. Operating the mechanism, he failed to deftly grab the toilet, so it slipped out and crashed. Eyewitnesses, who were watching the misfortune with cheerful interest, interrupted the shooting at this painful moment. 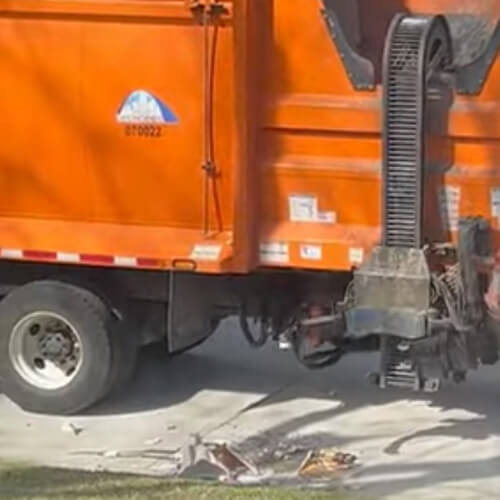 However, later the homeowners explained what exactly was left behind the scenes. The driver who caused the mess turned out to be a responsible person. He collected and swept up all the pieces of the broken toilet bowl and put them in the dumpster. Indeed, the garbage truck successfully coped with the container, and the toilet still left the scene, albeit in a destroyed form.