The driver of the car, “locked” in the parking lot, did not despair, but managed to leave

It would seem that this driver was not at all lucky. When he went out to his parked car, he saw that the vehicle was “locked” by two other cars. 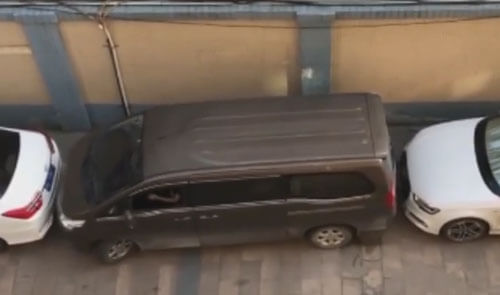 But a resident of Chaozhou (Guangdong province), contrary to expectations, did not despair, but got behind the wheel and did the almost impossible. 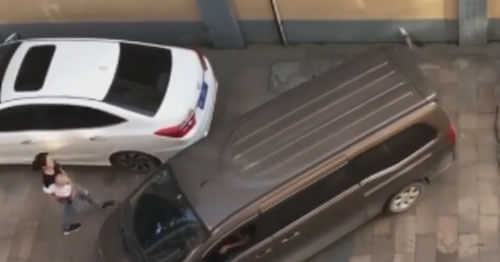 It took a lot of careful maneuvers, but the stranger proved that he is perfectly able to cope with the car, which after a while safely got out of the trap.

See also: Forgetting to put the car on the handbrake, the motorist drowned her in the pool