Motorists who were driving along the road leading to Leuven (Belgium) were surprised and frightened when they realized that one of the road users had lost consciousness.

Eyewitnesses warned emergency services and the police that a car was moving along the highway, which no one was driving. The car was moving at a steady pace and was drifting along the lane from left to right. Later, the car hit a protective barrier on the side of the road and stopped. The police officers arrived and saw that the 41-year-old motorist had still not regained consciousness by that time. The driver was taken to the hospital, where doctors confirmed that he was not injured in the incident. 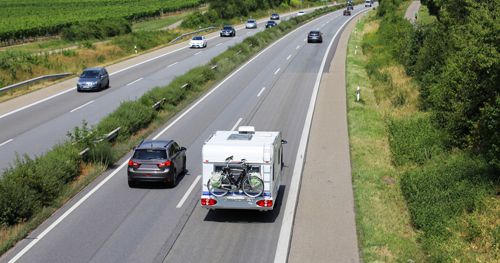