The dress ordered via the Internet was not cute, but too revealing

Everyone knows that when ordering clothes over the Internet, we take a certain risk, and another such risky experience was shared by a woman who bought herself a new dress. 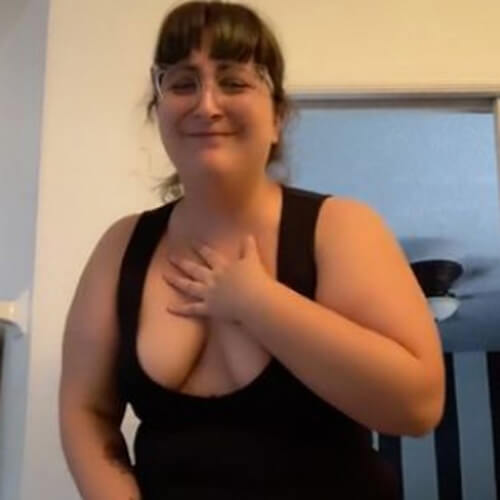 The buyer claims that the dress looked very nice and quite sexy on the site. But when the new thing arrived, it turned out that all the spicy cuts are so indecent that they leave little room for the imagination. 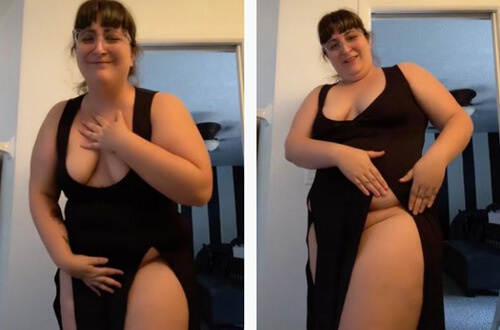 The lady not only showed her new dress to social media users, but also laughed heartily at the fashion failure, noting that there was clearly not enough fabric in the purchased outfit.

Fashionistas were offered to dress in organza trousers, but no one liked the new thing