Leslie Sinclair has been donating blood for more than five decades, but now a resident of Stirling, Scotland has decided on principle to stop donating blood. 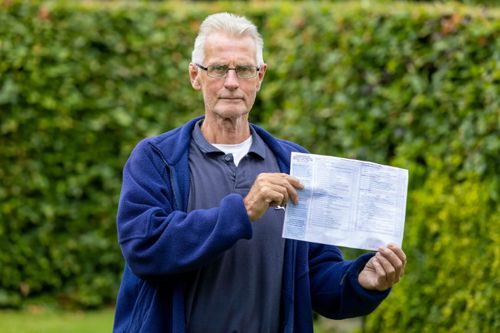 When a 66-year-old man came to donate blood again, he was asked to fill out a questionnaire. There were questions about the possible diseases of the donor – and this is normal. But one point put our hero to a standstill. It asked if he had been pregnant within the last six months. Leslie did not want to write “no” and simply refused to answer such a question – he considered it ridiculous for a man of his age. But the clinic staff told the donor that he would not be allowed to donate blood if the questionnaire was not completely filled out. So Leslie just got on his bike and rode home. 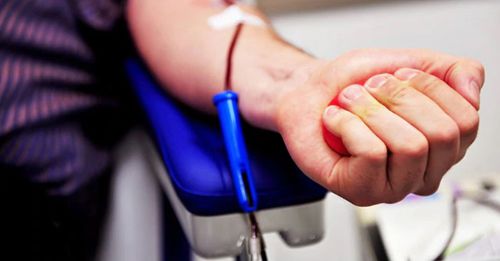 A man is angry that because of some stupid question, people who need it will not receive his blood, but a principle is a principle. You can’t ask a 66-year-old man a question about pregnancy. However, representatives of the Scottish National Blood Transfusion Service do not agree with Leslie. All donors are now being asked about pregnancy due to a duty to promote inclusion. Nowadays, the gender of the donor is not always visually clear to health workers, and therefore the question of the questionnaire must be answered.

The dog who became a heroic blood donor has retired