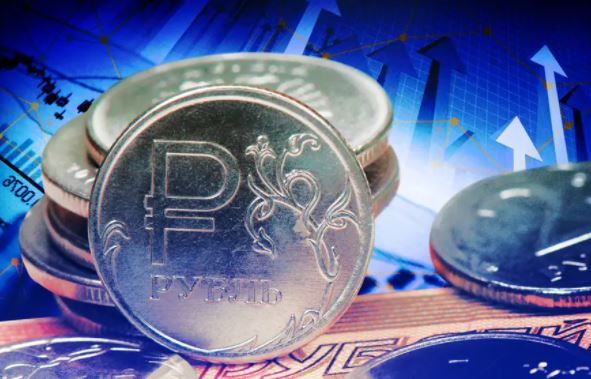 The national currency has excellent prospects for growth, if there are no large-scale geopolitical incidents, said Andrey Kochetkov, a leading analyst at the Otkritie Investments global research department, in a comment to Prime.

The main factors that could support the ruble in the new year appeared towards the end of last year. At the heart of this was a competent monetary policy, which was focused on combating inflationary pressures.

The Central Bank of Russia raised the key rate to 8.5%. Inflation reached the level of about 8.2-8.4%, which made the domestic fiat currency with a real positive yield, expert Kochetkov is sure.

Most likely, the price pressure will decrease, which will create an even higher positive profitability of the Russian ruble, the analyst suggests. A slowdown in inflation growth will enable the regulator to normalize monetary policy.

“If the downward trend in inflation begins to intensify, then the strengthening of the ruble will take place in the first half of the year. If inflation continues to accelerate, then the Central Bank of the Russian Federation will be forced to raise the key rate again, but this will only temporarily postpone the start of the rally in the Russian currency, ”the source predicts.

The specialist’s expectations are expressed in the following figures. Kochetkov expects that by the end of the year the dollar will be sold at 70 rubles, and the euro will be valued at 77.7 rubles. The average annual exchange rate will take positions of about 68.6 rubles per dollar and 77.8 rubles per euro. If inflation picks up, the ruble’s position will be slightly darkened.