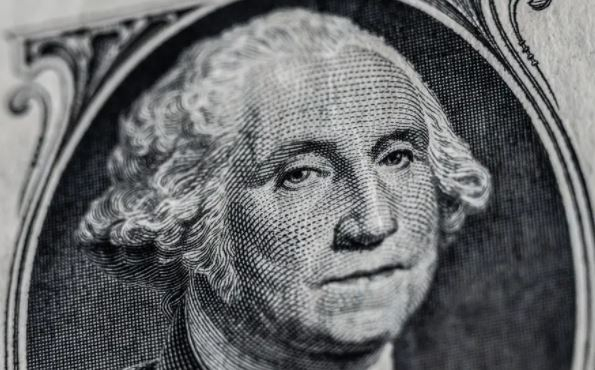 The American currency showed a significant strengthening during the trading of the Moscow Exchange.

The euro also gained momentum during trading on Wednesday. The European currency reached the level of 90.04 rubles, which is the highest value since July 2021.

Experts note that the dollar is strengthening against the backdrop of growing geopolitical risks associated with the situation in Ukraine. It is known that the United States Embassy in Kiev has already invited its citizens to start leaving Ukraine.

Due to foreign policy contradictions along the line of Russia – the European Union – the United States, the domestic stock market showed a rapid decline the day before. The RTS dollar index fell by 8.1% compared to the previous close, and also sank by 33% to the maximum of October 25 last year.

As the United States Department of the Treasury recently reported, Russia’s investment in US government bonds fell to $2.409 billion in November last year.