Jennifer Williamson from Ontario (Canada) was not delighted when she saw that her dog Arthur thoroughly chewed the owner’s shoes. 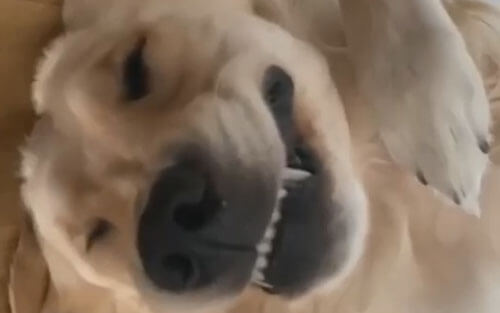 But the golden retriever did not want to admit what he had done, and even more so to repent. Instead, he smiled impudently and tried to cover his face with his paws to protect himself from reproaches that he clearly considered unfair. 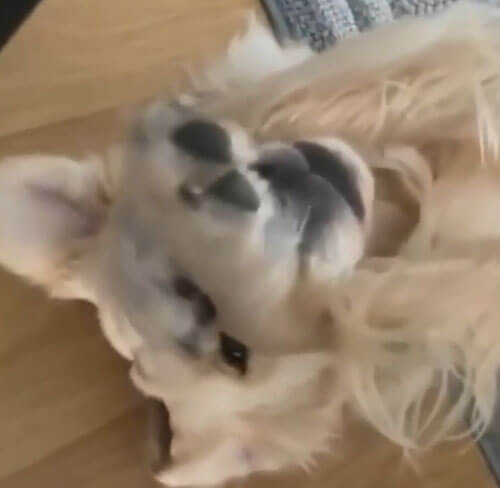 The audience not only laughed at the scene shown to them, but also noted that it was impossible to be angry with such a handsome man for a long time.

See also: The dog woke up the owners in the middle of the night and saved them from the fire