The dog showed too violent and painful friendliness

One can only admire and be moved by looking at friendly dogs, but this video, filmed in Brazil, shows that the most beautiful character traits can go sideways. 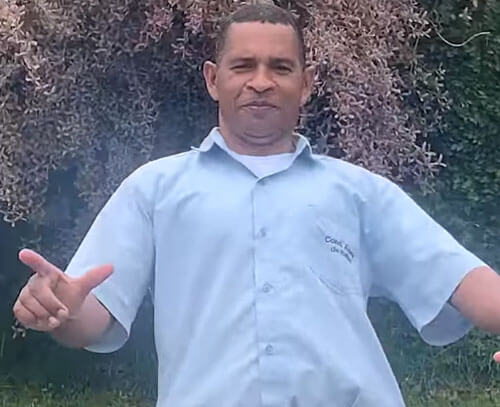 First, we see a certain man stroking a four-legged girlfriend – the animal is clearly delighted with the caress. 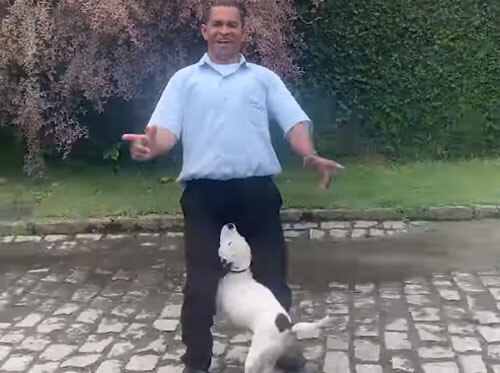 However, the second character immediately appears in the frame. This stranger preferred to work for the camera and did not expect that he would also become the object of the dog’s tender feelings. True, the animal showed love so awkwardly that it accidentally struck our hero in the most sensitive place – both eyewitnesses and spectators, who watched the funny footage, could only laugh at the incident.